bethesealution needed a new logo design and created a contest on 99designs.

A winner was selected from 127 designs submitted by 24 freelance designers. 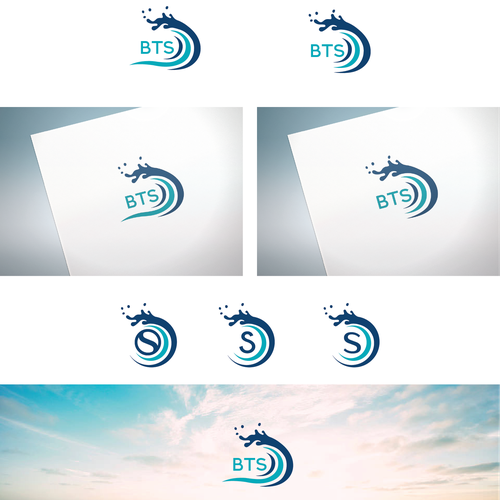 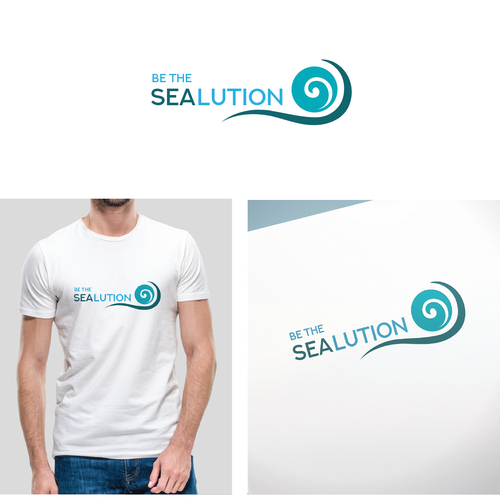 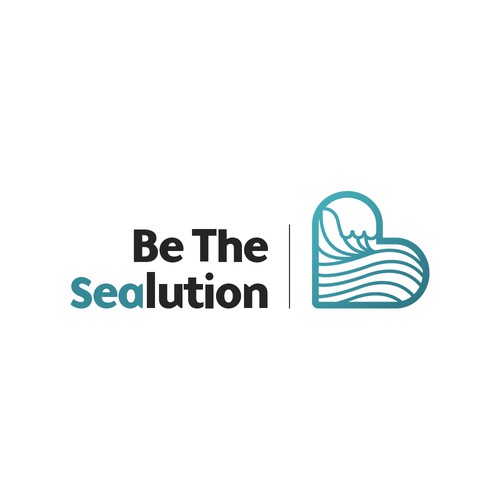 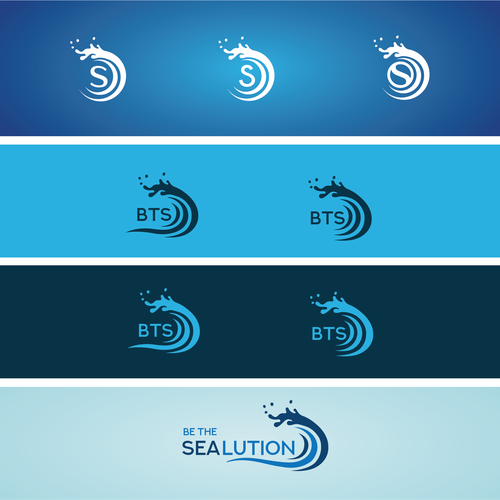 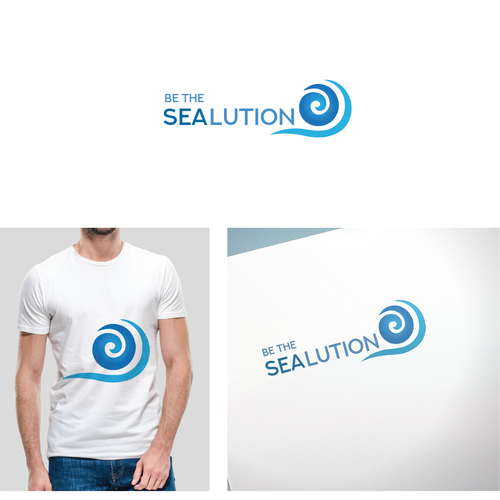 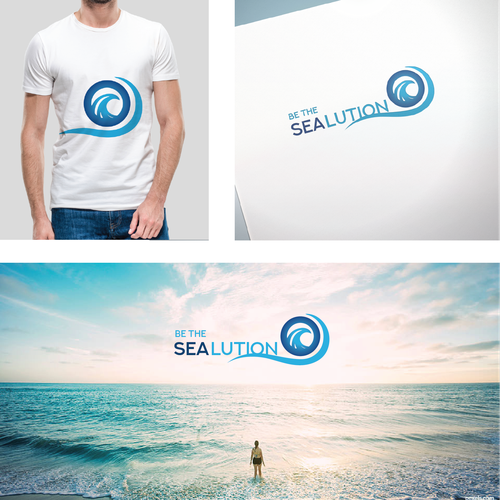 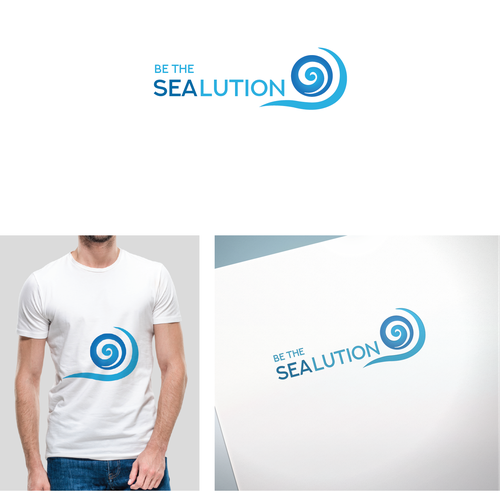 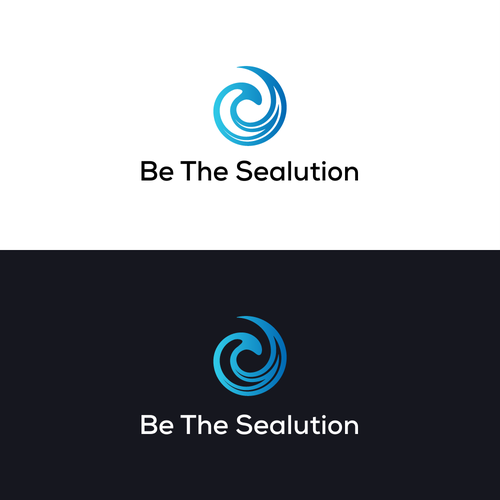 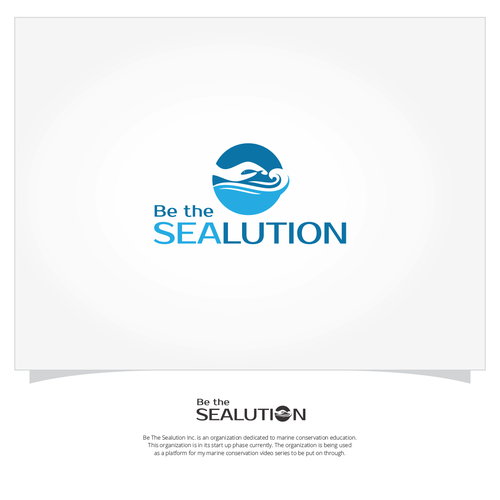 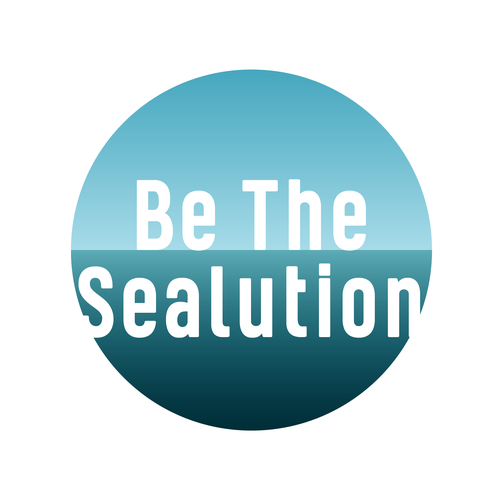 Winner - SimplePixel
Designer was phenomenal!! SO happy with my final design. They truly took the time to understand the mission of the company and create something unique yet simplistic that reflected our organizations goals. Quick with communication and revisions. Overall had a great experience, highly recommend!
- bethesealution

Finalist - Maioriz™
Working with Maioriz was outstanding. The design was excellent, and working with them was easy. The delivery of the files, and everything we need to help with branding (use of the logo) was the best we've experienced in our two plus years of using 99 Designs for logos. Thank you!
- Lyle15

Finalist - masterpieces
Talented designer with a great work ethic, fast working and highly cooperative. At first, I had the feeling the communication is not very effective, but she took the necessary steps to make sure we are happy with the result, and we were. I totally recommend her.
- ovidiu.eremia

Finalist - 301 design
I love the simple beauty of it, and especially that it shows to my clients that we have a care for design, while my company's work is ultimately to be invisible and to accent the work of the architect, interior designer, and workmanship. It is perfect.
- Scott2019

Be The Sealution Inc. is an organization dedicated to marine conservation education. This organization is in its start up phase currently. The organization is being used as a platform for my marine conservation video series to be put on through; however, I would like there to be room for growth beyond the series. We are targeting ages 14-20. If these young professionals are aware of the issues, they can make more conservative choices as they enter their careers and as they develop na independent life. Being aware of the issues is important for all fields to be aware of (politics, business, food service, retail, etc). More environmentally conscious choices can be made in any realm. It is our goal to educate on the issues, inspire to make changes, and most importantly provide hope that this Earth can still be saved. It is all about educating on the SEAlutions. Solutions for the oceans! We educate on what is being done to save the oceans and encourage others to take part.

Follow the basic rules of logos. A person should see the logo and process it in 1-2 seconds
1. Name (Be The Sealution)
2. Some simple illustration that adds to the meaning/mission behind the organization (being a part of the sealution!)

Needs to be simple, resonant, and reflect our mission.

I want to see different ideas, but a MUST is the the "sea" part of "sealution" should be a different color.

Like the idea of having a hidden message in the name. One designer i was working with had the words be the sealution with a wave underlining at and wrapping at the end and it was good (best i've seen so far). I wanted her to subtly and discreetly make the wave resemble the sign language symbol for help, but she was NOT at all success. I have attached her logo design as an example. It was WAY too busy, i asked for her to separate the words and logo, but she did not. The water pipe wasn't a bad idea (symbolizes people giving back to the ocean), but it looks like an engineering or water company and has too much going on to process in 1-2 seconds. Is unclear what Be The Sealution does with that logo. If someone wants to use that idea and make it awesome, i'll all about it. Has to look great though! Don't know if i'll like it in the end, but if done well could be great. Have attached pictures of waves (an idea of how to use waves patterns to resemble the "help" sign) and the help sign. The hands can be reversed to have one hand underline the word as a wave, and the other can be wrapping and "crashing". If it isn't tasteful and doesn't look good. Its garbage and I don't want to waste my time in seeing it.

NOTHING GENERIC. Many designers submit absolute trash (because it's been done and they submit because the anchor is vaguely ocean themed). Be creative! I'm not saying don't use an anchor, but if you do it should have purpose, meaning, and reflect the organization mission of calling people to action to be the SEAlution!

If you don't love it yourself, don't bother submitting. Don't have to use the original logo idea as yours, just an option. Please DO be creative and make it clear what be the sealution is about (more or less). I'm not a graphic designer or creative, so i'm excited to see what you come up with!

Create a natural logo for small-batch wellness products
US$499
We create small-batch wellness syrups and natural skin balms. We offer tinctures made from foraged medicinals. Our ta...
90
entries
19
designers
Clean , simple
299 $US
Hi , my company is a skid steer service I run a John Deer 317G skid steer , other services consist of... exotic re...
81
entries
31
designer graphistes
Logo for Environmental Advocacy Group
$799
We are a not-for-profit organization in the South San Francisco Bay. Our goal is to deliver social justice through en...
182
entries
33
designers
Environmental company needs a strong logo
$299
We provide environmental consulting for removing and managing hazardous materials. We also specialize in laboratory a...
143
entries
29
designers
Need a fresh new look for an atmospheric research company which takes us out of the 1980's
US$ 499
We design and manufacture scientific instrumentation for atmospheric research. Our target audience are governments a...
89
entries
23
designers
EnviroCleanse Logo
CAD 399
We do fire & smoke cleaning and restoration. We use environmentally friendly products to fix homes and there has been...
54
entries
15
designers