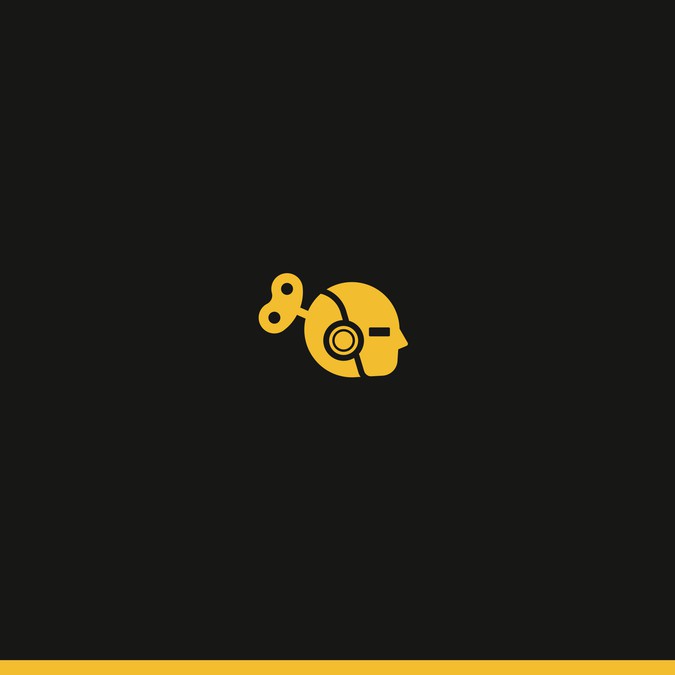 rubens21 needed a new logo design and created a contest on 99designs.

A winner was selected from 111 designs submitted by 24 freelance designers. 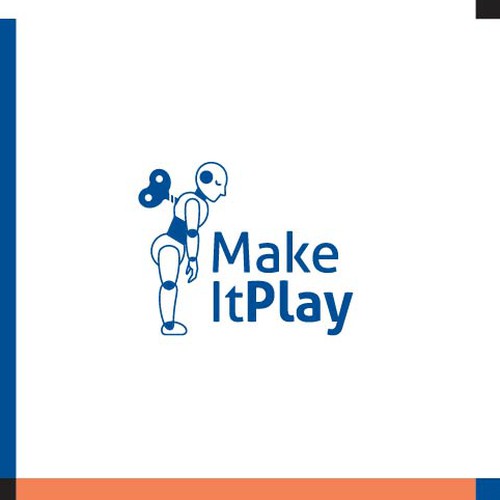 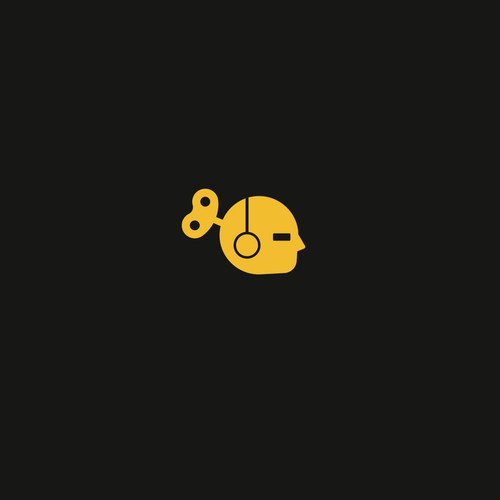 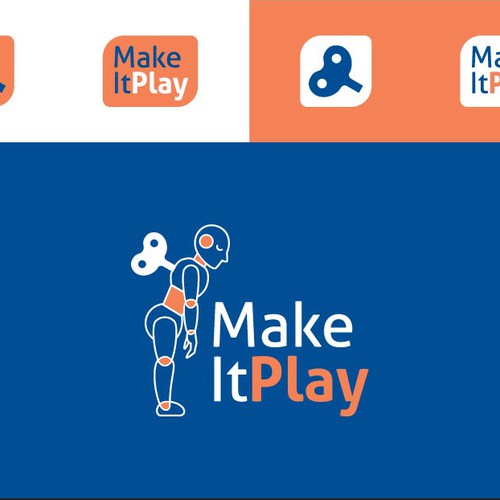 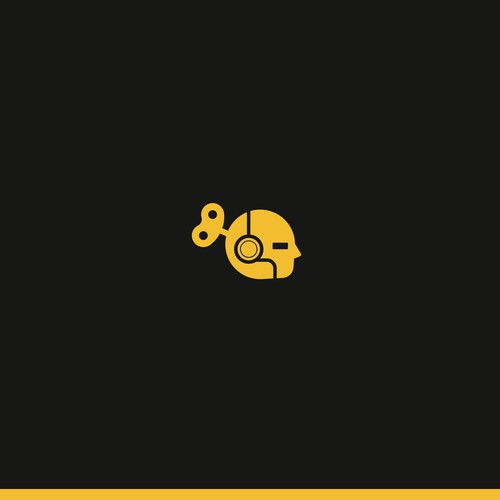 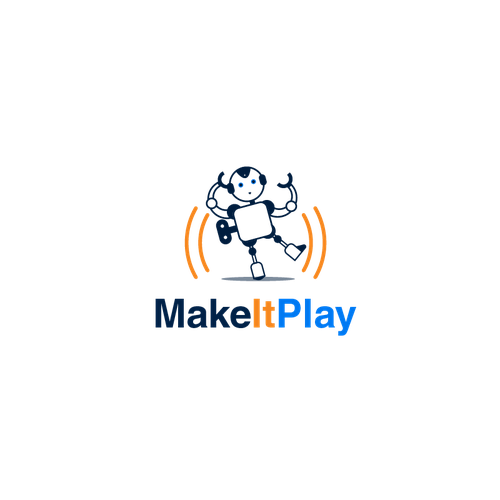 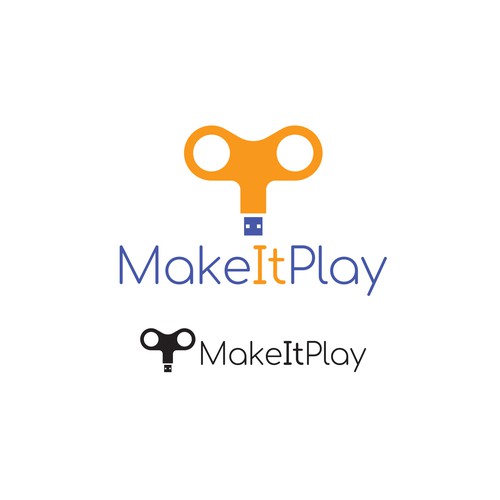 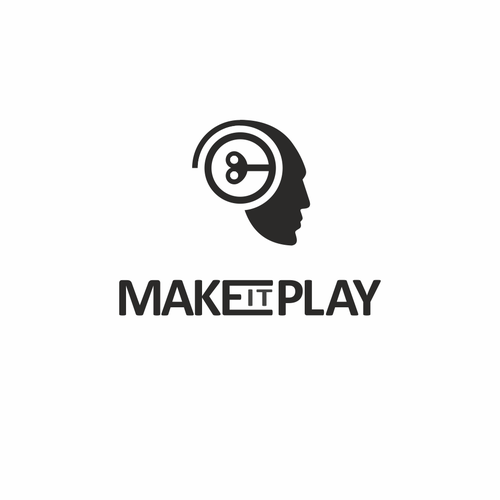 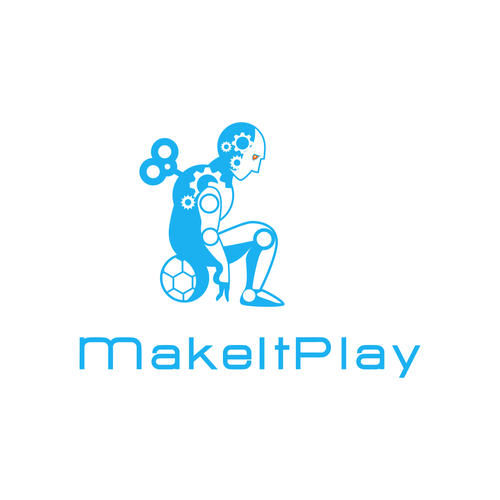 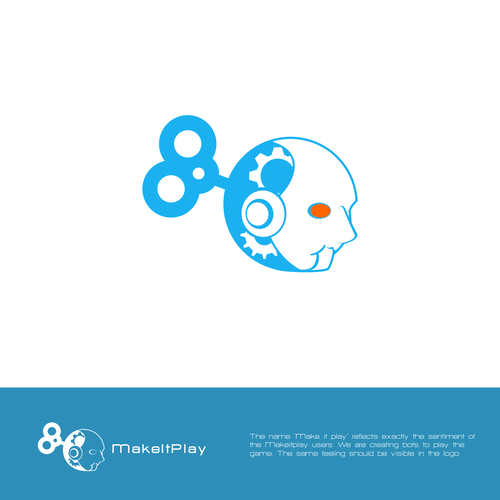 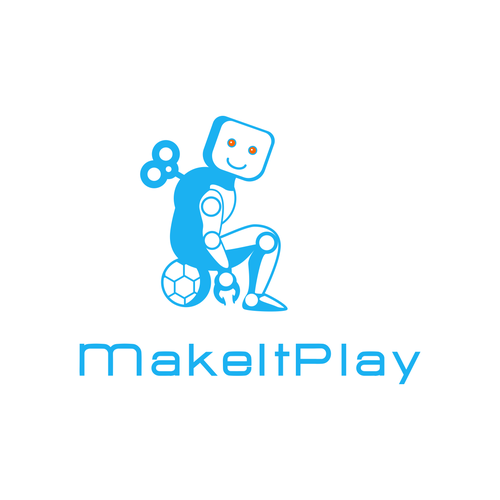 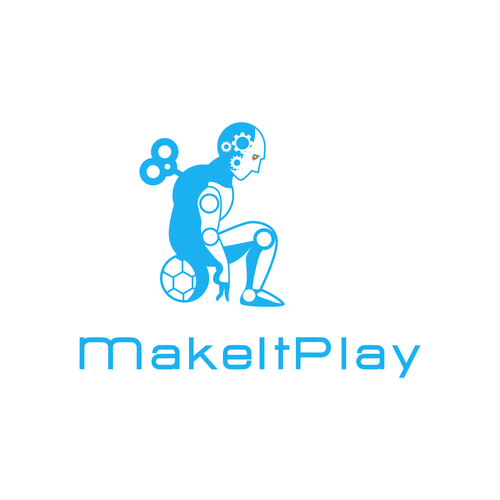 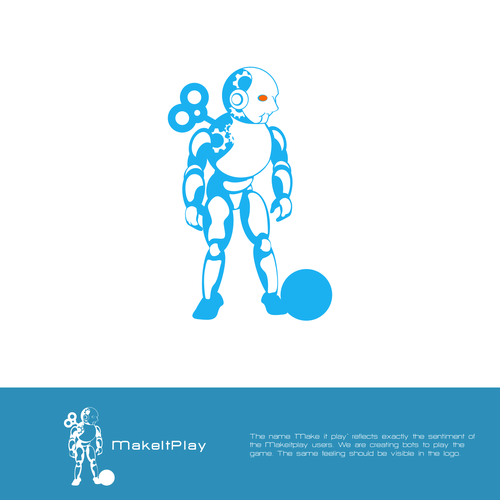 Winner - Angela Cuellar
Angela's work is superb! She obviously has great sensitivity to aesthetics! She grasps what I have in mind right away - very intuitive! Her work is fun, cute, light-hearted and minimalistic with vivid colors.
- Anonymous

Finalist - Yu_dinata
Love it! The design took all the components of the guidance and the subtle changes requested were right on!
- kavanaghwj

I am looking for a logo for a new game platform that will launched by September, it is called MakeItPlay.
This development platform allows programmers developing their bots to play soccer against each other. The bots use Artificial Intelligence to control their's behavior. And in the next releases, MakeItPlay platform may also use Learning Machine techniques to improve the bots decisions.

The target public are Computer Science students. Usually they are 17-25 yrs old, like technology ans science-tech, do not play games necessarily, are more rational than emotive, and are competitive.

The name "Make it play" reflects exactly the sentiment of the Makeitplay users. We are creating bots to play the game. The same feeling should be visible in the logo.

A tournament will be run in September with university students of computer science. They will submit their bots and the best team will win a trophy created based on this logo.

Inspiration:
1st: I've had an idea for the logo, that would be a robot with a wind-up on its back (ugly example https://www.canstockphoto.com/3d-bu…5522.html)
The logo does not have to follow this idea, but I would like to have something like a wind-up to become the symbol of the Makeitplay.

2nd: The RoboCup (http://www.robocup.org) tournament is a very similar idea, but Makeitplay is obviously only for software. The game is visible like a video game in 2D from topview.

3rd: I need a logo that could be easily recognized as an icon because it´s import to produce stickers, bottoms, and icons. (e.g. the wind-up could be the simplified version of the idea mentioned above).

My description above may sound more geometric than organic, but I would like remember that the AI robots usually have a more organic shape. However, please fell free to explore both approach.

Important:
Soccer is less important. It don't even have to be part of the logo. The main focus here is saying through the logo "you are making a bot play".
Importance scale:
+ Bot & Artificial Intelligence
+ Autonomous player (Giving life for something to play)
+ Software development tournament

Create a modern logo for a entertaining health product; target group men.
EUR 439
We develop a product which is entertaining and funny, but also has a serious background at the same time. The product wi
229
entries
37
designers
Coffee House Gaming Logo
US$299
We're a gaming community.
104
entries
36
designers
Retro Meets Modern Day Chicago
US$299
A boat that anyone of age could drive down the Chicago river. Where classic meets modern.
74
entries
20
designers
Cliff Gin - Make it a Cliff & Tonic!!
USD 299
A startup gin distillery. As the market for whiskey has grown considerably - the market for gin is not as crowded. We wi
105
entries
21
designers
Sneaker Desodorisant Corporate Design
EUR 269
biological desodorisant for the people who love sneakers as I do
36
entries
15
diseñadores
A Tropical Pirate themed logo for a card game.
A$399
We have invented a fun tropical pirate themed card game with the 4 regular suits replaced with anchors, jewels, pineappl
87
entries
26
designers

Get started now
Logo creation for outdoorcommand.com
299 $US
Outdoorcommand.com will be an outdoor lifestyle & product review blog. We will focus on camping, hiking, hunting, fishi
49
entries
17
designer graphistes
New Logo - for creative company
CA$399
merchandizing, table top games printing witty sayings on shirts, mugs, stuffies
114
entries
37
designers
Design a logo for our Activity & Event Platform
€ 449
We are an online platform offering search of local activities and events. Our clients are people looking for free time a
130
entries
37
Designer
Asian workforce group needs your creative spin
299 US$
it is a name of an Asian Workforce Resource Group and it is targeted towards professionals
54
entries
25
designers
Oddball.games
$299
Convinces people to play real games like pool, ping pong, table shuffle board, foos ball, darts, corn hole, ladder ball
79
entries
13
designers
Logo for new boat and charter business
CAD 669
We recently purchased a boat and will be using it for chartered fishing trips, luxury cruising, family outings. We own
204
entries
30
designers