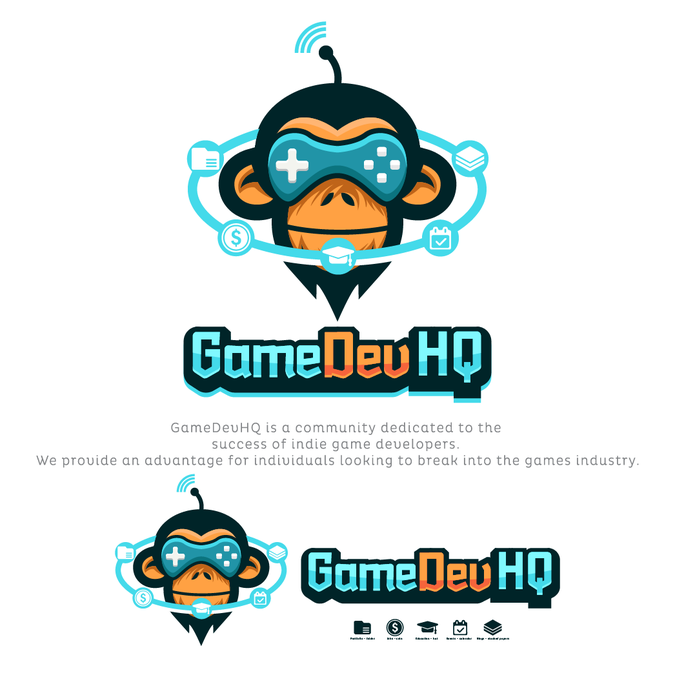 weinberger.jon needed a new logo design and created a contest on 99designs.

A winner was selected from 194 designs submitted by 42 freelance designers. 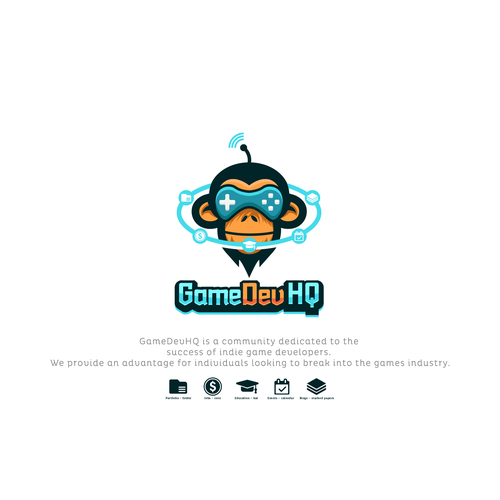 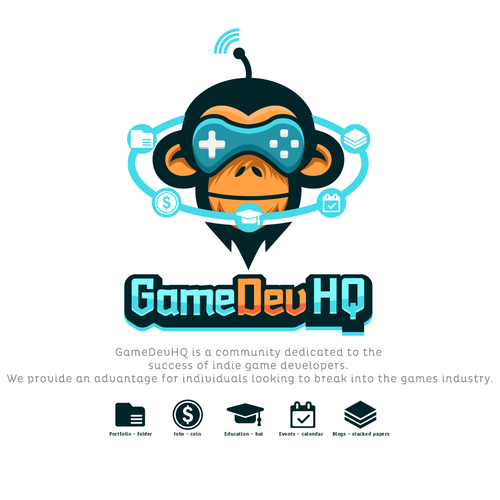 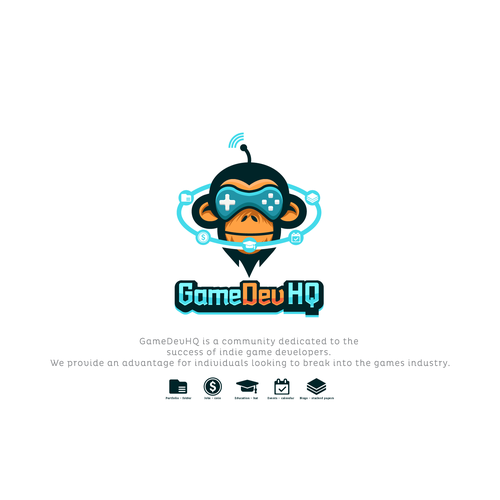 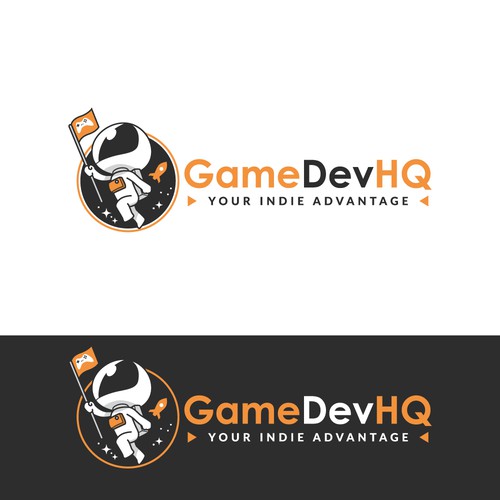 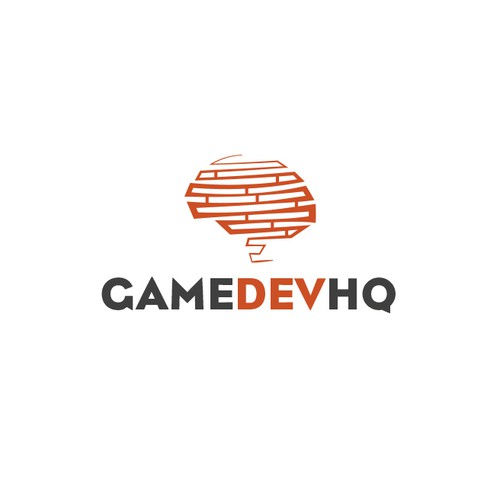 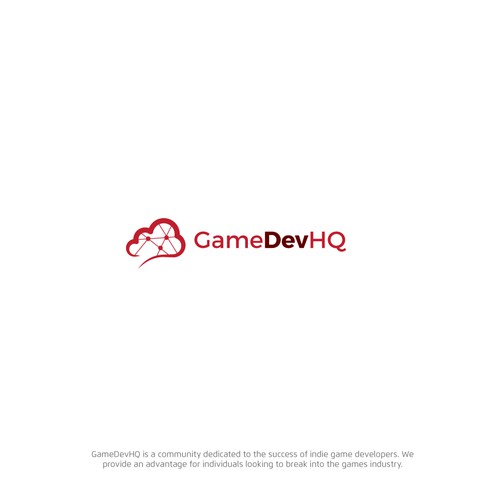 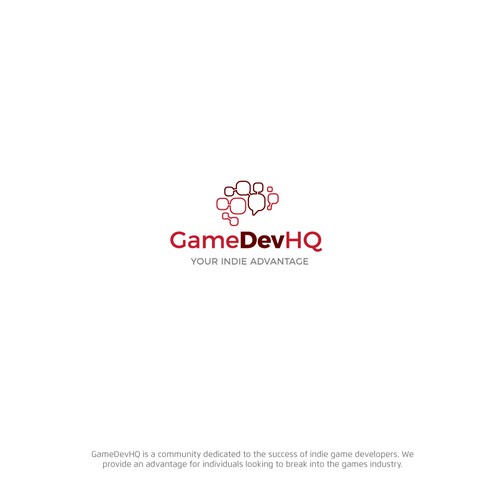 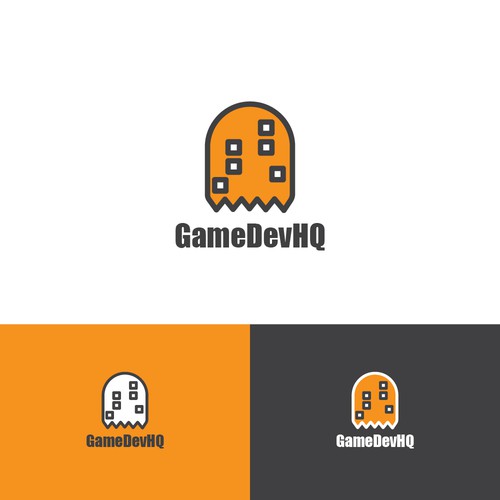 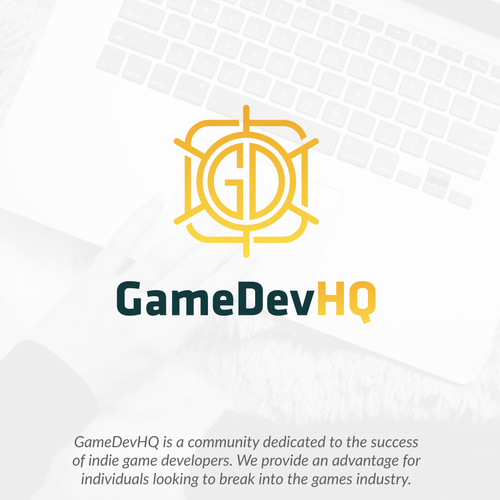 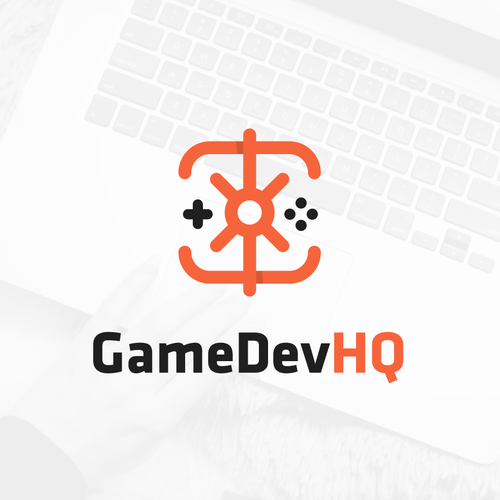 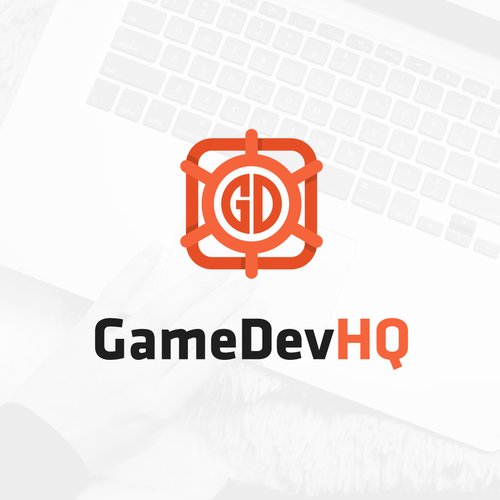 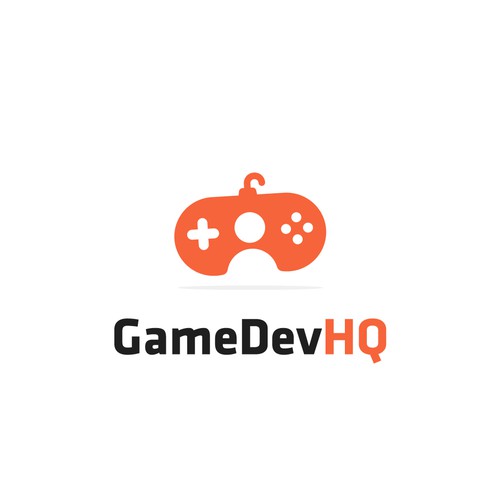 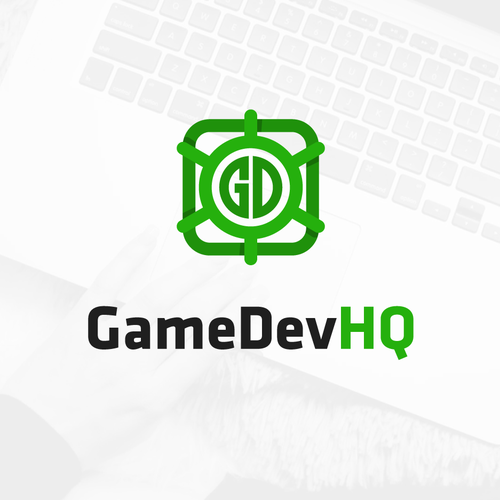 GameDevHQ is a community dedicated to the success of indie game developers. We provide an advantage for individuals looking to break into the games industry. Our community is filled with resources to help anyone interested in game development get started. From courses, to code challenges, to game jams,to indie profiles, to maintaining a portfolio for potential employers and hosting a dev blog, GameDevHQ is your one stop shop for all things indie game development. Read about what we offer and why if you’re interested in learning game development you need to be here. (Please read the document below)

We do have a slogan: “Your Indie Advantage” - we are open to ideas on incorporating this into the design but we want you all to have complete freedom and control to choose to leave it out or place it in. I want something that signifies this is an ultimate game development community. We're a game development hub. Knowledge & Connections.

Update: Sent to all Designers

Hi Everyone, I've reviewed the logos and I feel we're getting close but we haven't quite hit the mark. We seem to be getting caught with the idea of video game controllers. We don't sell games or consoles. We're game developers. It's a website that is a brain trust of some very intelligent game developers, sharing their genius and making connections with other like-minded individuals. The logo should be less about up down left right and really more about connections. Some of the ideas that popped into my head is a sort of building with a radar blast going out, detecting and spamming the world with the awesome "Join Us" message over the airwaves. Another idea would be an influx of talent into some sort of space center HQ. I see energy emitted from this building or logo which in essence would be the connections, the excitement, and the energy that our members would feel being a part of this organization.

We are a game development hub filled with connections and knowledge about the games industry.

We want a design that would allow us to attach an identity to our community. We're a game development head quarters. Resource community for all things game dev related.

Open to the idea of "Code Monkey" type designs. Or whatever you think will mash well with the steriotype of game developers.

p.s We have extended the design contest by 4

Puppetz - Puppets for your Petz, needs a hip new logo.
US$ 499
A maker of pet toy puppets for dogs.
82
entries
29
designers
Retro Meets Modern Day Chicago
$299
A boat that anyone of age could drive down the Chicago river. Where classic meets modern.
74
entries
20
designers
Grill Game needs a strong logo for the American Hunter
US$ 499
We're an online business that sell bbq grills, accessories, spices & marinades, gear & apparel to hunters that like to c
134
entries
25
diseñadores
Cliff Gin - Make it a Cliff & Tonic!!
$299
A startup gin distillery. As the market for whiskey has grown considerably - the market for gin is not as crowded. We wi
105
entries
21
designers
Wild West Village
299 $
families and travelers to a Western themed park. Would like to see whether we can include a Chuck Wagon in the design.
28
entries
5
Designer
Chicago Disc Golf Club needs a logo
$299
We're a social and competitive disc golf club in Chicago. We aspire to be the premier disc golf club in the midwest. We
58
entries
14
designers

Get started now
Design a playfully modern logo (of a toaster!) for small design and prototyping firm.
US$ 299
Small design firm that designs retro arcade games (think Ms Pacman cocktail arcade tables), custom home theater componen
93
entries
21
diseñadores
Turn a 3 star logo into a 5 star
US$299
Improving one's trade skills and speaking openly about sensitive issues
110
entries
17
designers
A Tropical Pirate themed logo for a card game.
AUD 399
We have invented a fun tropical pirate themed card game with the 4 regular suits replaced with anchors, jewels, pineappl
87
entries
26
diseñadores
A young and dynamic 5-a-side football fields centre needs a brand
US$499
We provide football field facility, 5-a-side pitches for our customers to come and book on an hourly basis for 10 people
95
entries
13
designers
New Logo - for creative company
CA$ 399
merchandizing, table top games printing witty sayings on shirts, mugs, stuffies
114
entries
37
designer
Magnetgarden needs a Logo
€269
We are "Magnetgarden". Our product is a garden where the kids can "grow" their vegetables and fruits. For that they ha
38
entries
16
designers