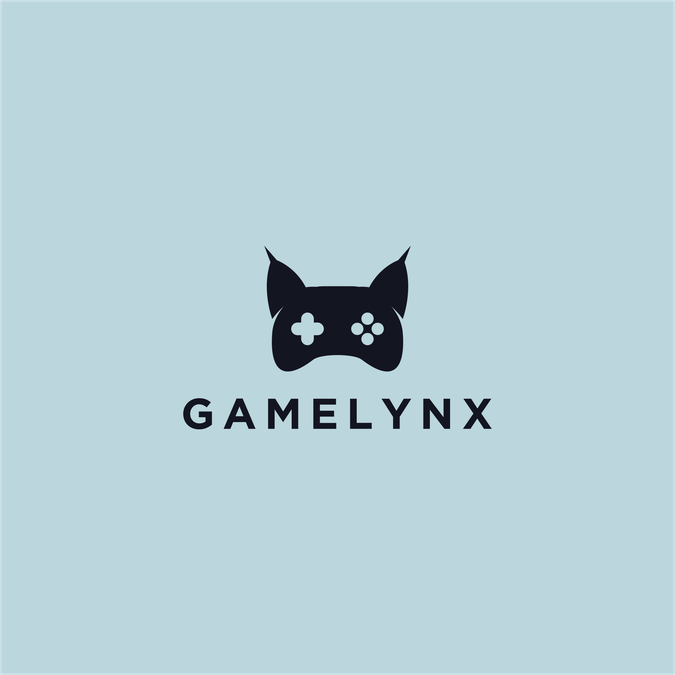 Gamelynx needed a new logo design and created a contest on 99designs.

A winner was selected from 287 designs submitted by 50 freelance designers. 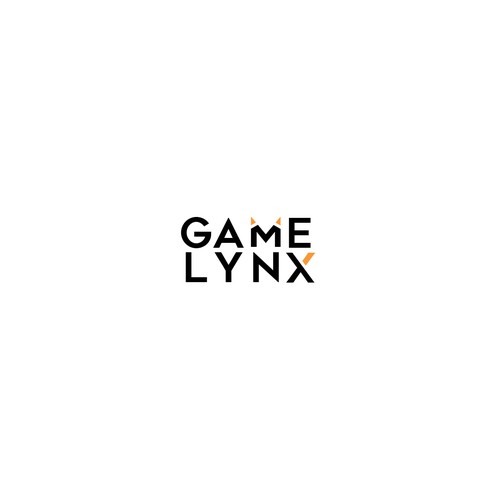 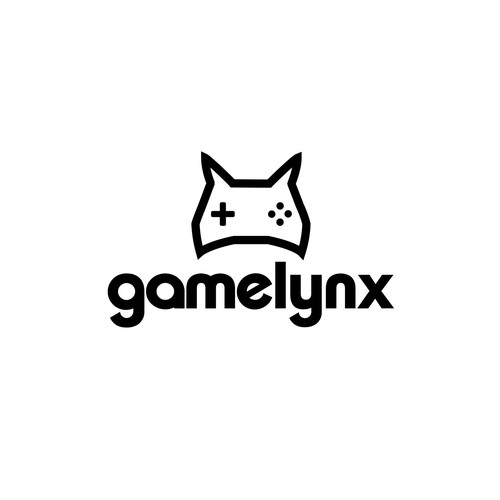 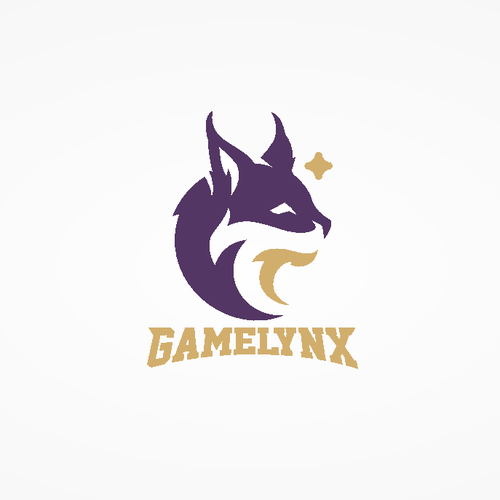 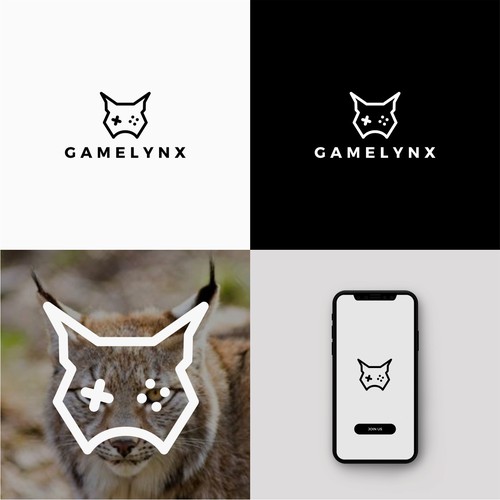 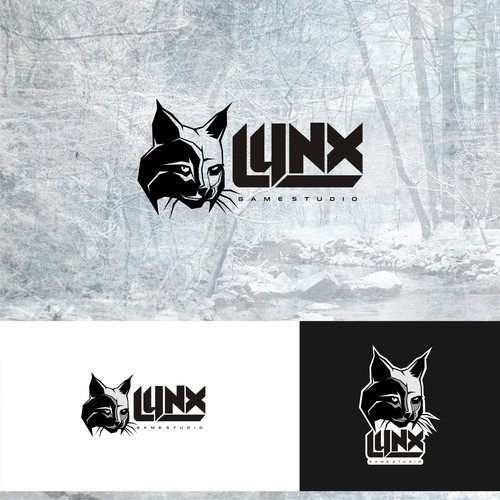 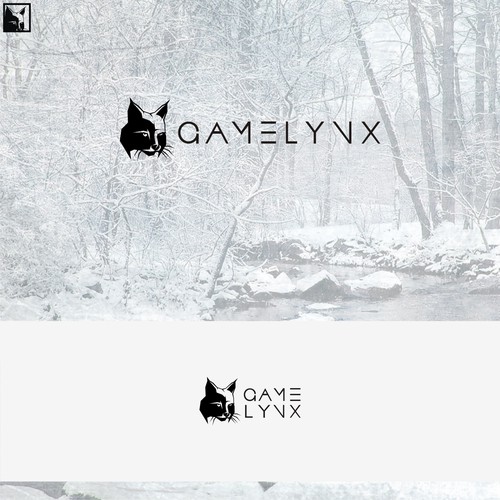 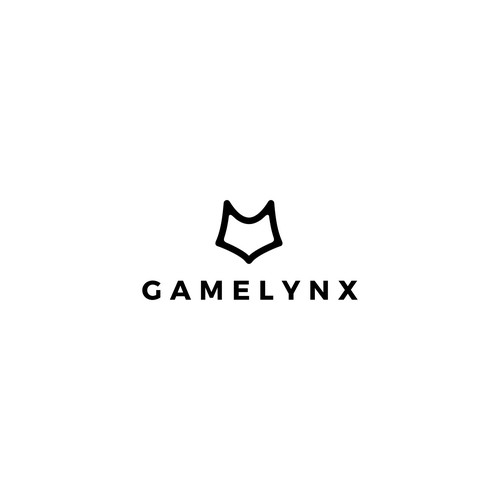 Winner - SBY*
SBY was great to work with! The designs were unique, they got revisions back to me very quickly which is important in a time-limited contest, I was very pleased.
- Anonymous

Finalist - Barocca
Professional and good communication. Designer was open to suggestions and made adjustments quickly. Would with with them again on future projects.
- Anonymous

Finalist - Sekio
Sekio was simply awesome. She took my spec and did an original design that stood out. Then she did a great job of adding in the last few tweeks to make the design perfect. Would definitely recommend her. Prompt and courteous....a true professional.
- carycorreia

Finalist - -Gendis
Excellent job, we are happy with out design.
- dpaniagua0

Finalist - lyn♥
Nephalyn created a refreshing and fun logo for Splash Dental. Loved the colors and the water splashes. This logo will represent us well for years to come. Thank you!
- robvdb

We're a mobile games studio that specializes in building team-based competitive games. At it's core, these games are social experiences, and have the potential to become eSports.

For our game studio logo, our goal is to communicate a timeless creative brand. We want that to inspire us and the people we work with to create the best experiences for our players.

We're a playful crew that works hard. We like the lynx cat symbolism because cats are playful yet independent (we're an independent game studio), and lynxes are distinctive. Overall, we want something simple yet striking.

We mostly want to focus on distinctive yet simple lynx designs. Here are examples of things we would potentially accept for first place:

- a wordmark logo that incorporates lynx features (like the ears) on "GAMELYNX"
- a wordmark logo that has "GAME" on one line, and "LYNX" on the second
- a curious lynx cat peaking above "GAMELYNX" where the ears and some of the eyes/nose are visible https://banner2.kisspng.com/2018022
- a lynx cat holding a mobile phone
- a lynx design that is very distinct and simple silhouette. We're also open to more abstract interpretations of the lynx.

We want designs that will look good on black and white, but having a colored variant is a plus.

I like the strong silhouette and timeless simple design. The golem has detail but still is very readable.
I like that this is very minimal, yet striking and effective at building an identifiable brand

The logo (or a variant of it) needs a strong silhouette for printing with one color. It also needs to be easily identified when small (emoji sized).

Our old logo is attached but we are open to anything and encourage creativity! Looking forward to seeing what you come up with.

Fantasy Soccer League
$299
A Mobile App that is a fantasy football pool which allows players to predict scores of english football (soccer) games.
84
entries
23
デザイナー数
Cliff Gin - Make it a Cliff & Tonic!!
299 US$
A startup gin distillery. As the market for whiskey has grown considerably - the market for gin is not as crowded. We wi
105
entries
21
diseñadores
Chicago Disc Golf Club needs a logo
US$ 299
We're a social and competitive disc golf club in Chicago. We aspire to be the premier disc golf club in the midwest. We
58
entries
14
designers
Design a playfully modern logo (of a toaster!) for small design and prototyping firm.
299 US$
Small design firm that designs retro arcade games (think Ms Pacman cocktail arcade tables), custom home theater componen
93
entries
21
designers
A Tropical Pirate themed logo for a card game.
A$399
We have invented a fun tropical pirate themed card game with the 4 regular suits replaced with anchors, jewels, pineappl
87
entries
26
designers
A young and dynamic 5-a-side football fields centre needs a brand
$499
We provide football field facility, 5-a-side pitches for our customers to come and book on an hourly basis for 10 people
95
entries
13
デザイナー数

Get started now
Fireworks Company Needs Logo!
US$299
We're a family owned fireworks retail business. We've been selling fireworks as a family since 1984. We want a logo that
102
entries
18
designers
Videogame Company Logo for E3!
US$ 299
Calling all Designers with a love for videogames! OkLetsPlay is launching an exciting platform that will let gamers li
121
entries
49
designers
Design a logo for our Activity & Event Platform
€449
We are an online platform offering search of local activities and events. Our clients are people looking for free time a
130
entries
37
designers
Logo for an Event Platform/App
€ 819
Calendify (https://calendify.com) aims to experience new things and bring people together: we believe it's important tha
265
entries
71
designers
Asian workforce group needs your creative spin
US$299
it is a name of an Asian Workforce Resource Group and it is targeted towards professionals
54
entries
25
designers
Logo for Popular Online Shooter Game
AU$ 1.199
We have an online game which can be found at www.krunker.io We need a title logo for it with a nice text with some surr
73
entries
23
designers