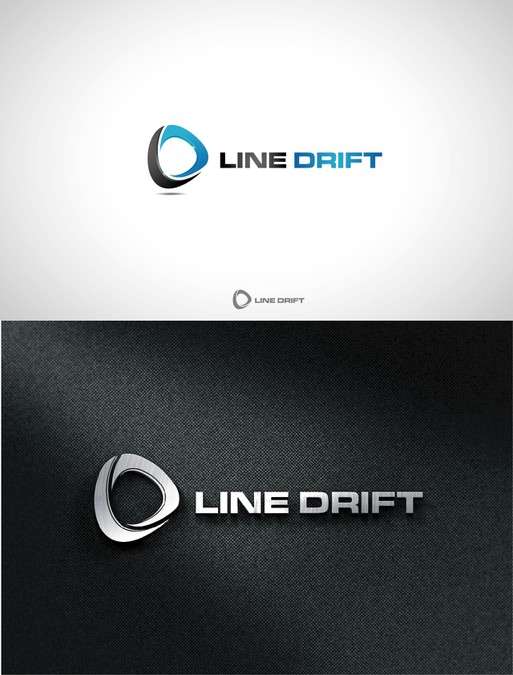 Line Drift needed a new logo design and created a contest on 99designs.

A winner was selected from 124 designs submitted by 42 freelance designers. 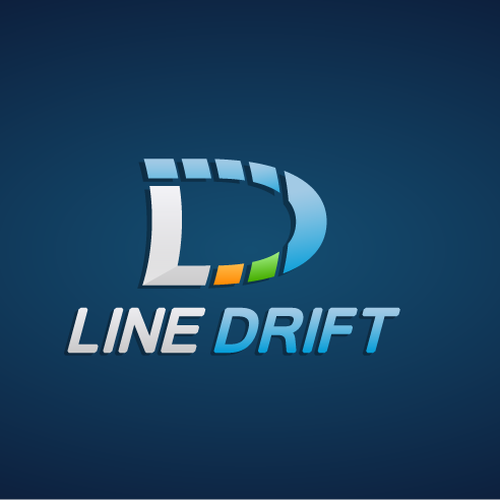 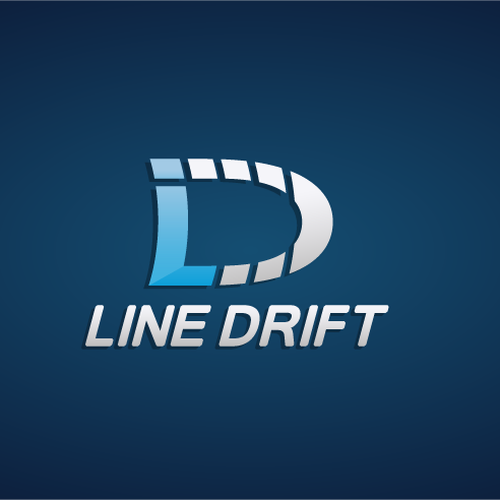 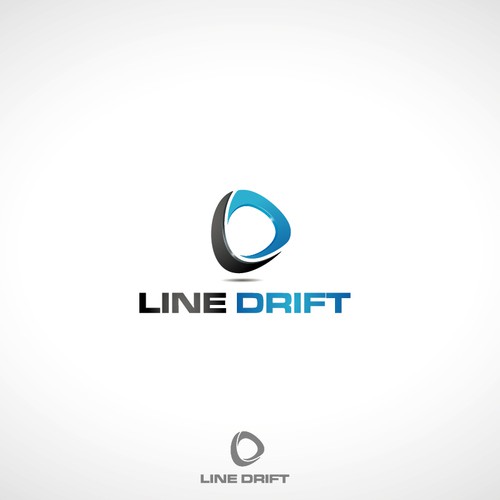 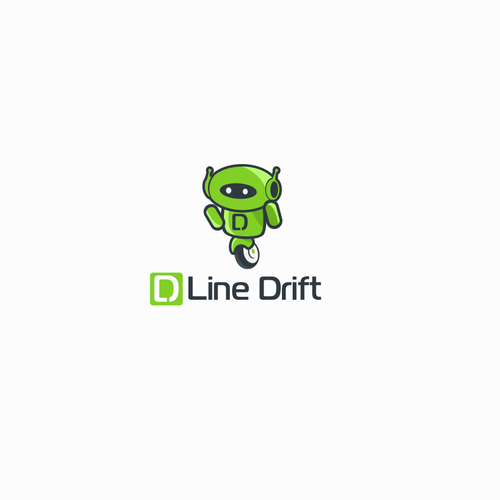 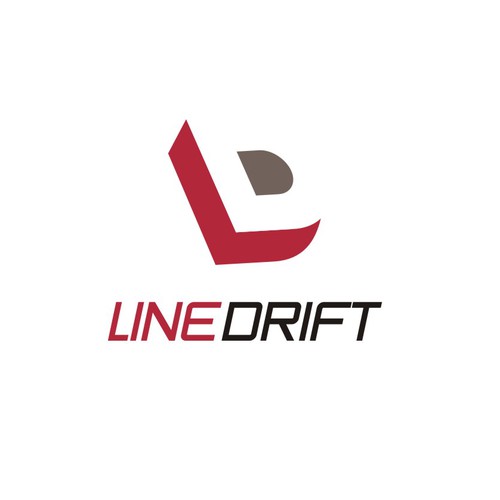 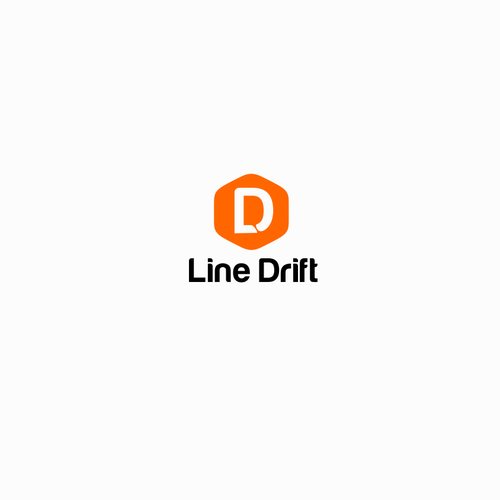 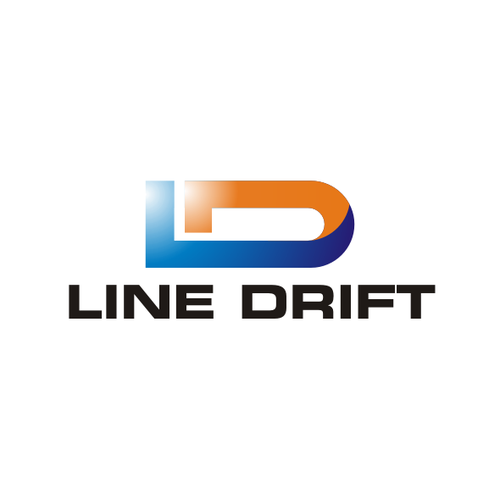 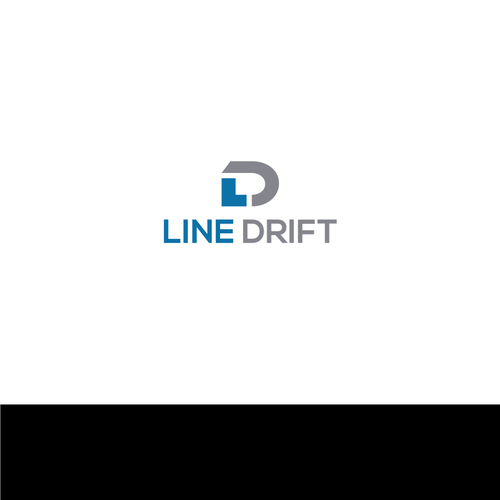 Finalist - H.D
Working with H.D is a breeze and knows exactly what you want right off the bat. Would recommend; awesome designer!
- don.c.r

We make fun casual mobile games for iPhone, Android, and Amazon. We have two games currently published, a bowling game and a skee ball game. Our target audience is quite simply everyone. We have children through the elderly playing our games.

We'll need to be able to shrink down either the logo, or an element of
the logo to use for icons and other branding. Our previous company
logo:

worked well because we were able to use the "bang" graphic in the
middle for that purpose.

It should be very clean, relatively simple, with nice clean lines.

One of our titles
https://play.google.com/store/apps/….rallyball

The following is a brainstorm we had for logo inspiration...

http://en.m.wikipedia.org/wiki/Qix
- an old school game that has drifting lines

http://en.m.wikipedia.org/wiki/Natu…s_of_drift
We found this after deciding on the name and found it very fitting.
We're a fresh new company taking the path of least resistance after
shutting down a previous company that was a huge PITA.

Craig Kelly (famous snowboarder - we love to ride) once asked how he
makes his lines look so effortless. He said he images rolling a
basketball down the hill and following the line it makes.

Get started now
New logo for retro video game console - MegaRetro
€269
We sell a single product, a retro video game console (the Megaretro). Our public is relatively young, especially nostalg
106
entries
22
designers
Magnetgarden needs a Logo
269 €
We are "Magnetgarden". Our product is a garden where the kids can "grow" their vegetables and fruits. For that they ha
38
entries
16
designer graphistes
BuncoPro Website
$299
This is a hobby website, that will talk about bunco, the dice game. The site is meant to be light and fun.
57
entries
12
diseñadores
Game Theory Tables - Host the ultimate game night!
US$299
We are creating a new board game table company called "Game Theory Tables" that makes premium custom board game tables f
25
entries
10
diseñadores
Logo for new boat and charter business
CA$669
We recently purchased a boat and will be using it for chartered fishing trips, luxury cruising, family outings. We own
204
entries
30
designers
Scale Model Brand Logo Design Inquiry
299 USD
Highly sophisticated scale model for adults
8
entries
4
designer