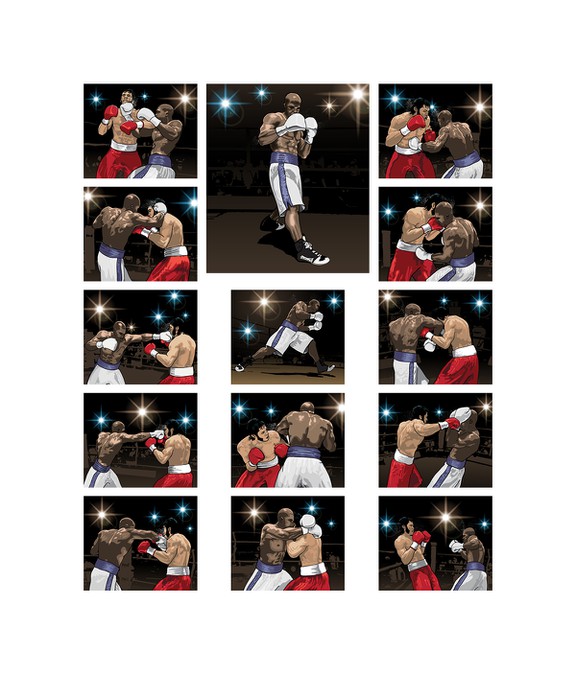 Illustrate a boxer performing moves for an amazing card game

5th Dimension Games needed a new illustration or graphics design and created a contest on 99designs.

A winner was selected from 87 designs submitted by 22 freelance designers. 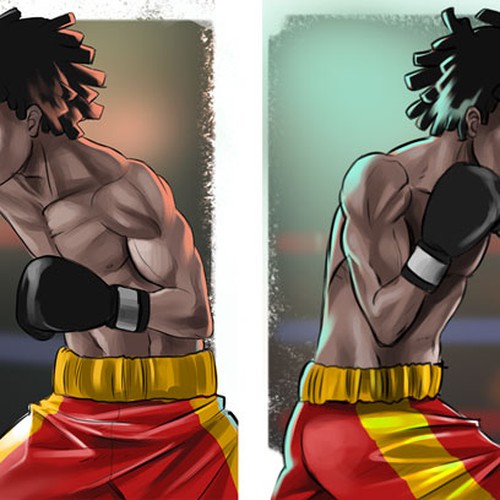 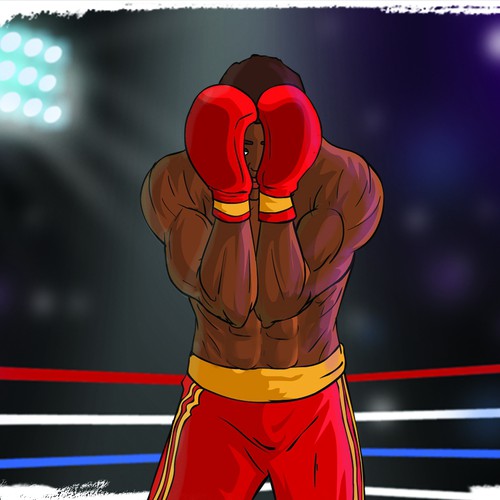 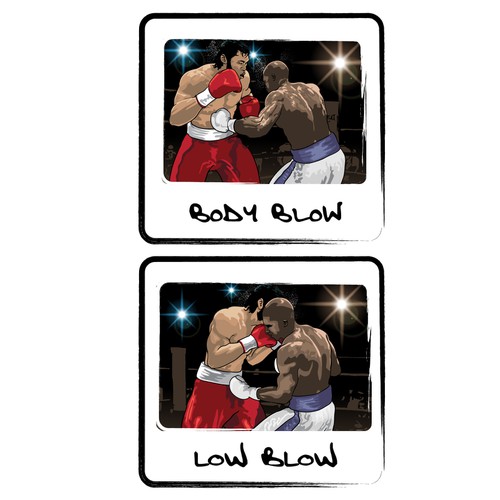 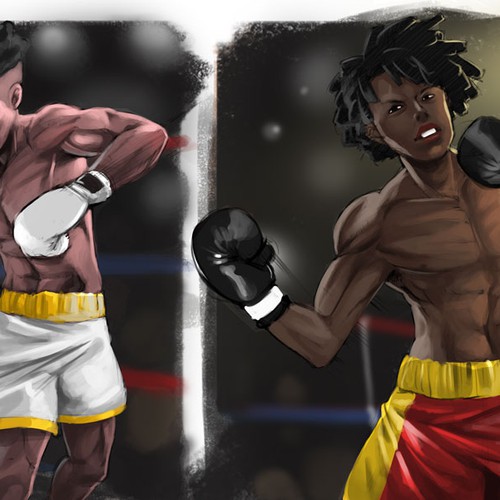 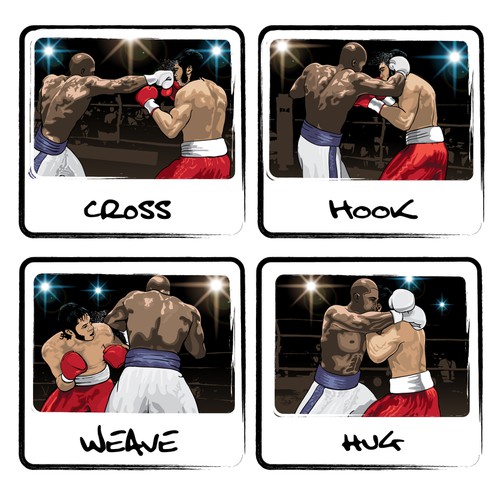 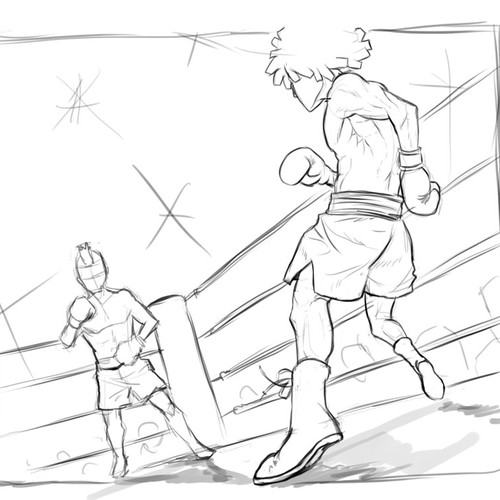 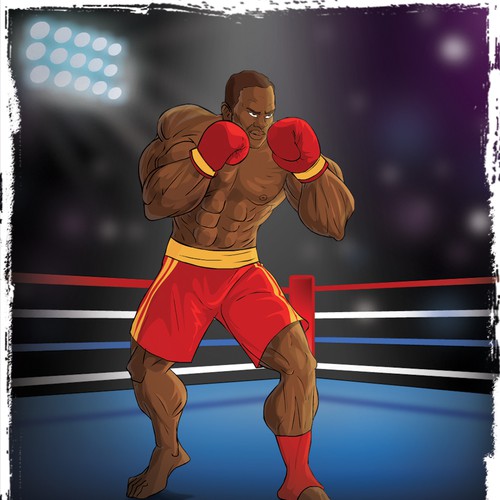 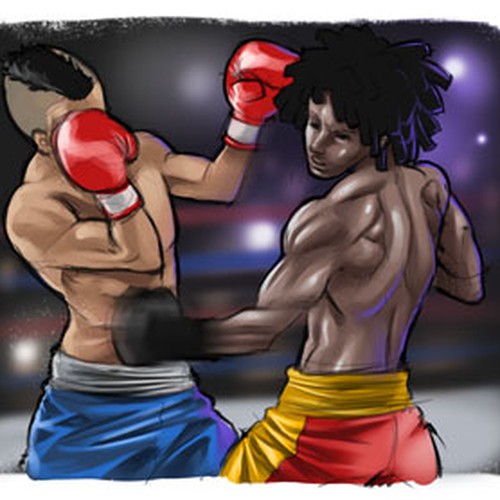 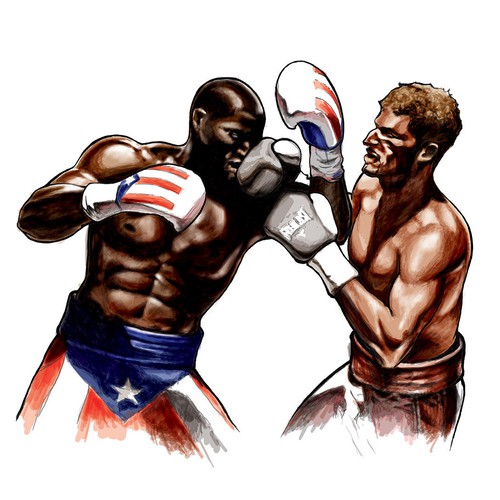 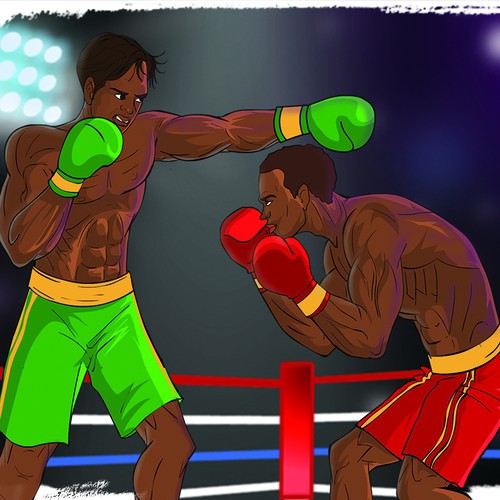 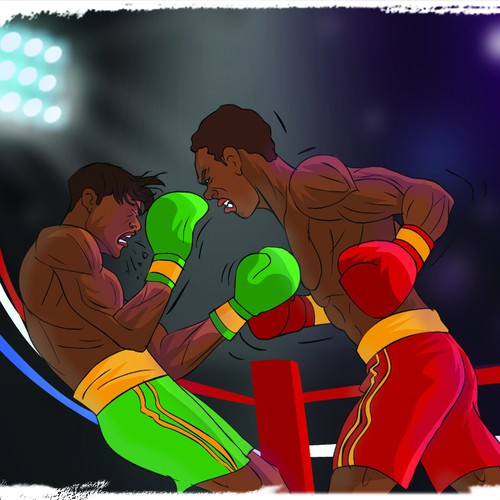 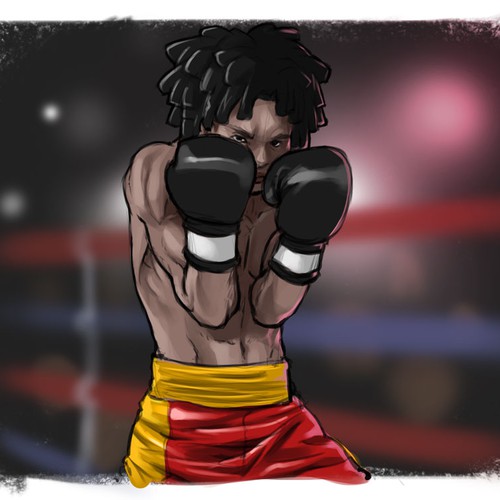 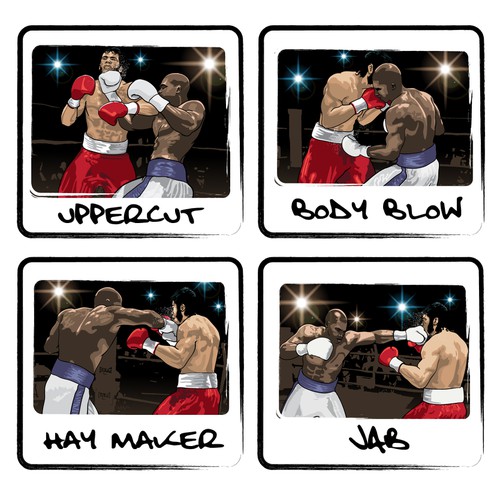 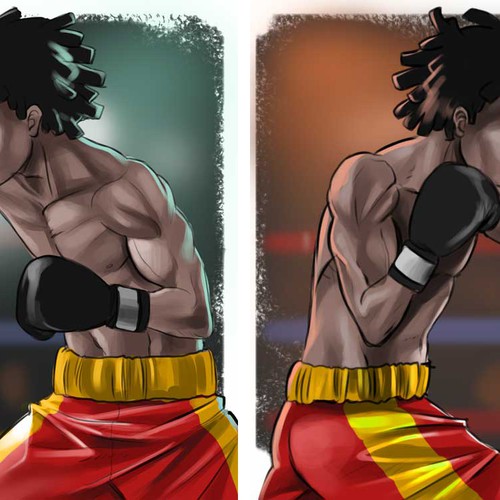 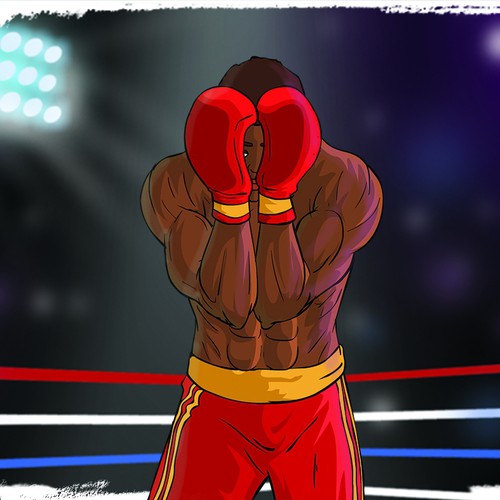 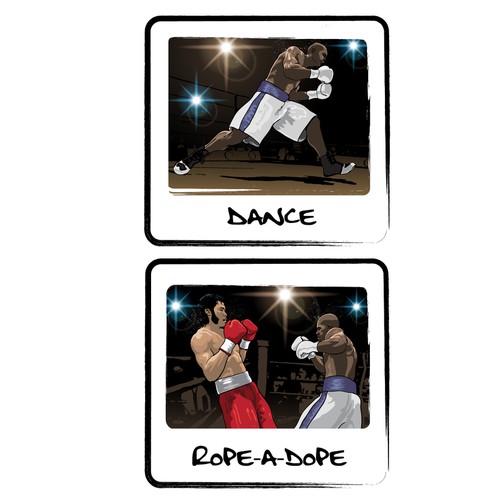 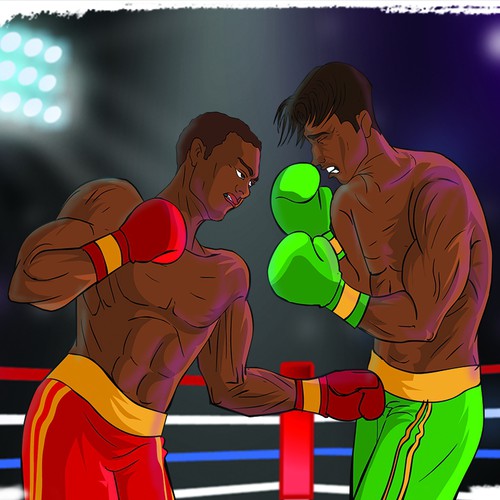 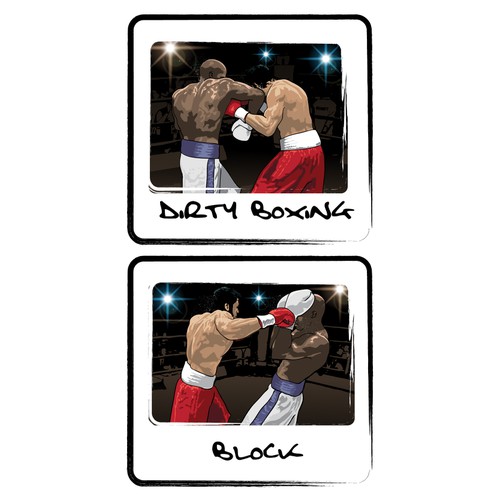 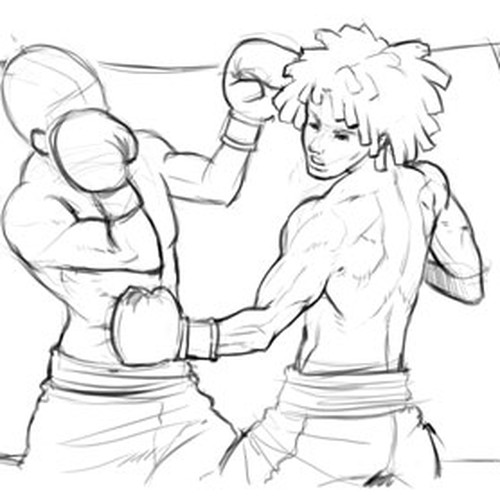 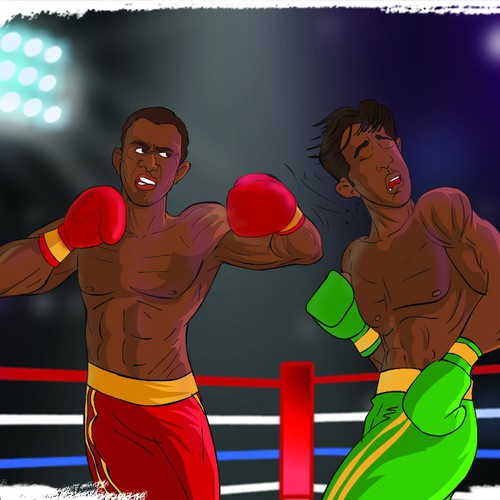 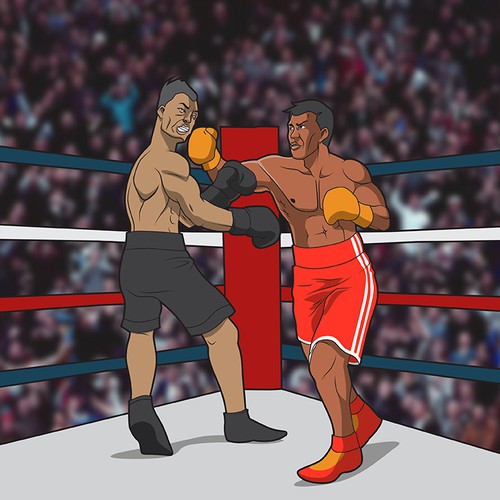 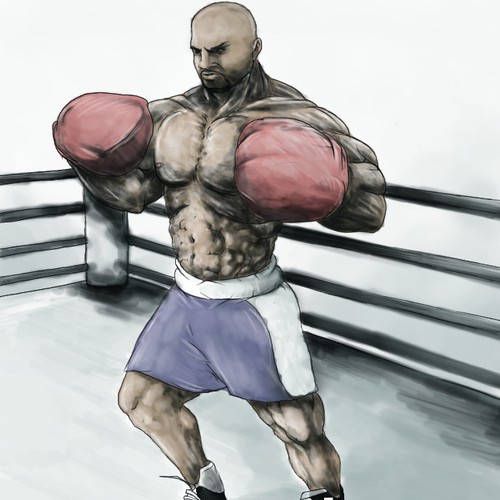 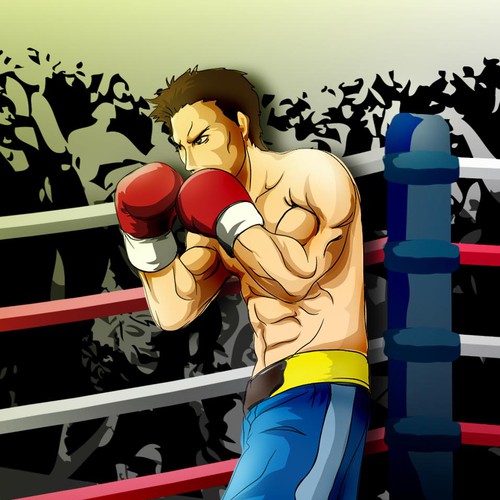 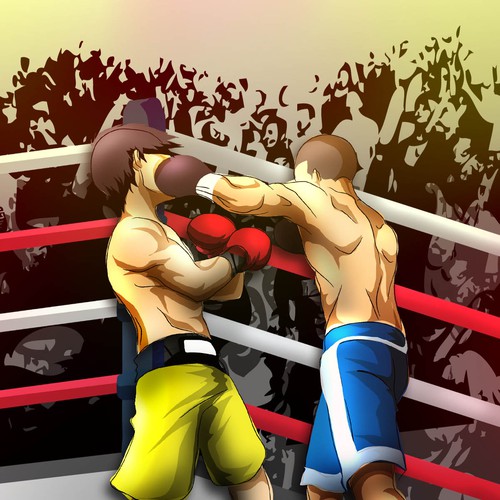 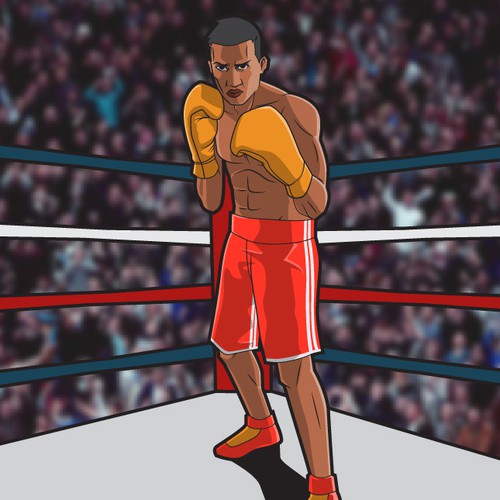 Finalist - Brynh®
Brynh was great to work with! He listened to every suggestion and was able to incorporate changes quickly.
- Anonymous

How 5th Dimension Games started their illustration or graphics journey

We are looking for a designer to create a boxer character card illustration (2.15x2.5 inch vertical) and 13 smaller illustrations depicting moves (1.5x1.25 inch horizontal). The preferred format is Adobe Illustrator, but EPS would suffice. Color should be CYMK, and they should be at least 300 dpi. Style is to be somewhere between comic and arcade.

To qualify as a finalist create the following:

Some moves may not show opponent, but if so, opponent should be a male boxer (maybe from the Philippines).

Background should be a boxing ring on a separate layer.

14 total images, the other twelve (such as jab, cross, hook, etc.) will be released when finalists are selected.