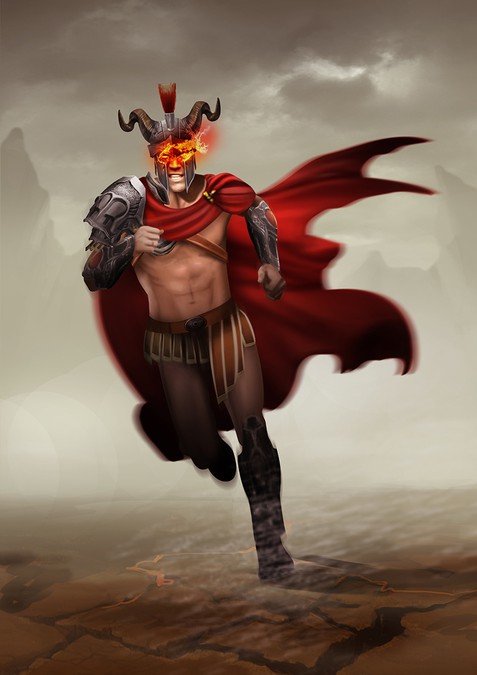 Alliance-Boston needed a new illustration or graphics design and created a contest on 99designs.

A winner was selected from 130 designs submitted by 44 freelance designers. 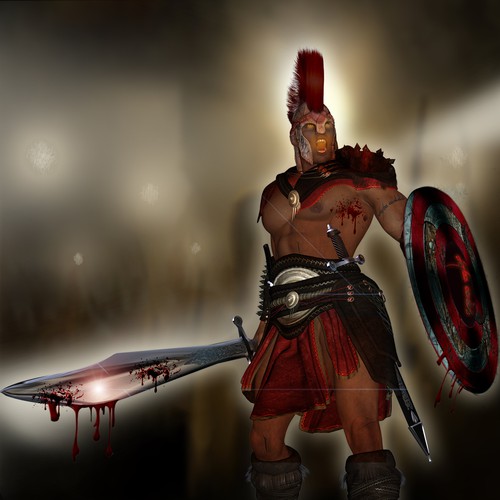 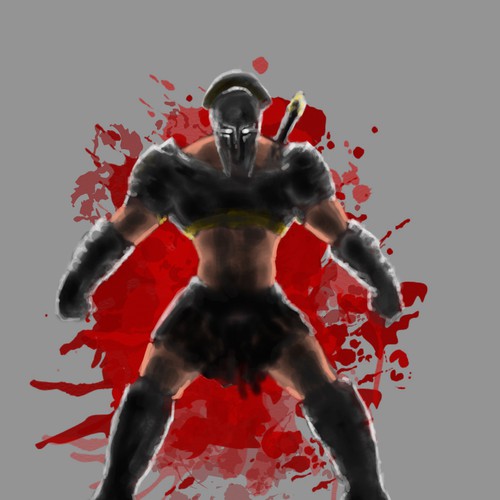 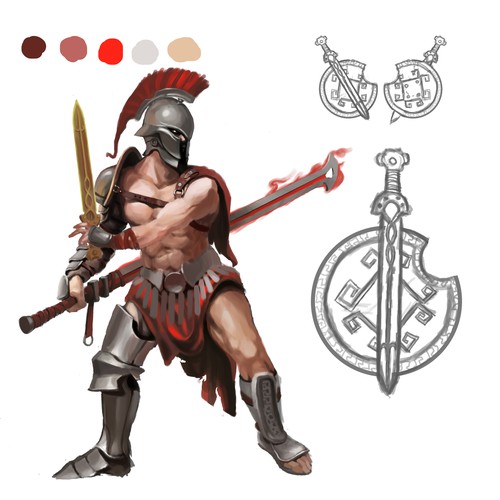 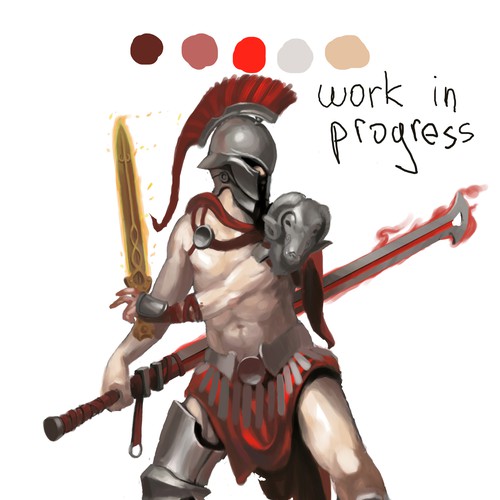 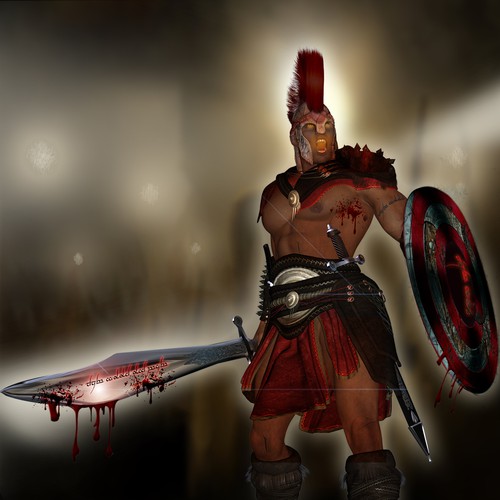 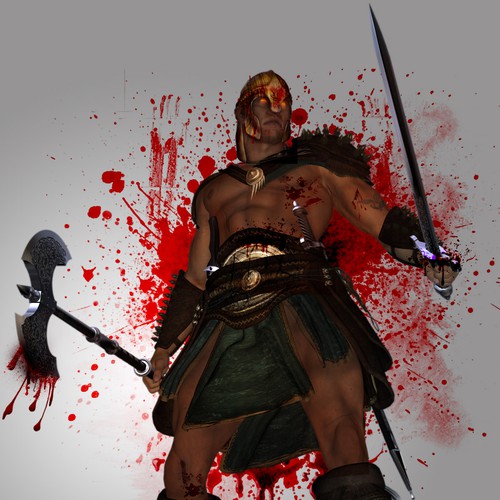 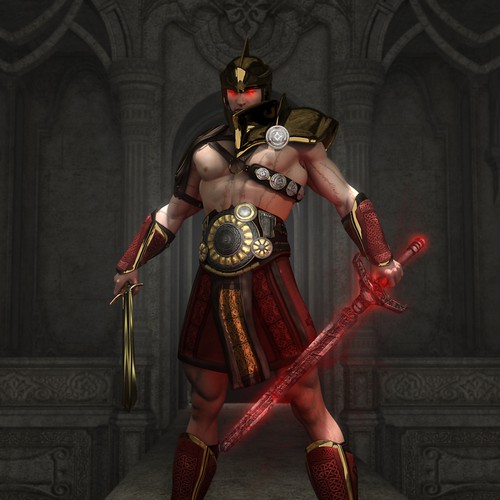 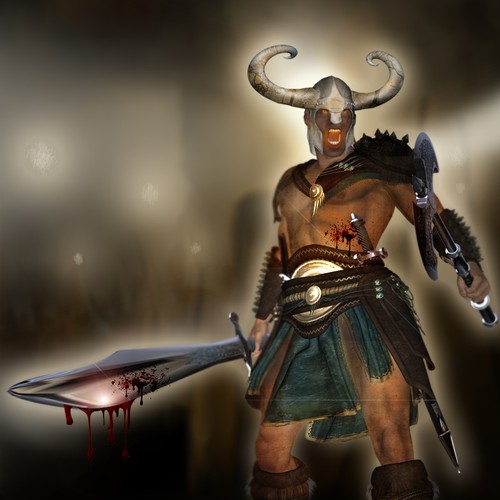 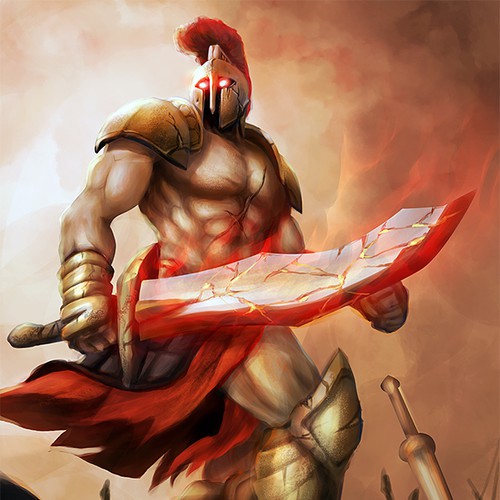 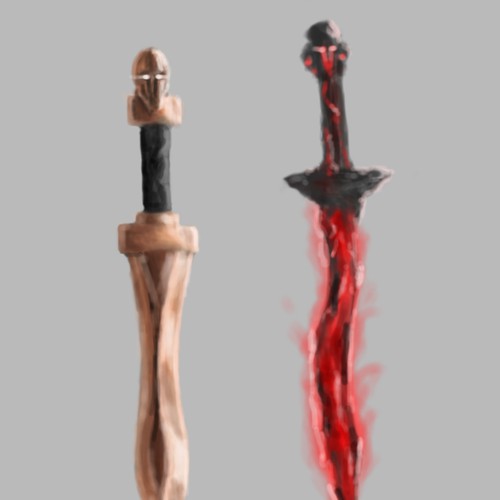 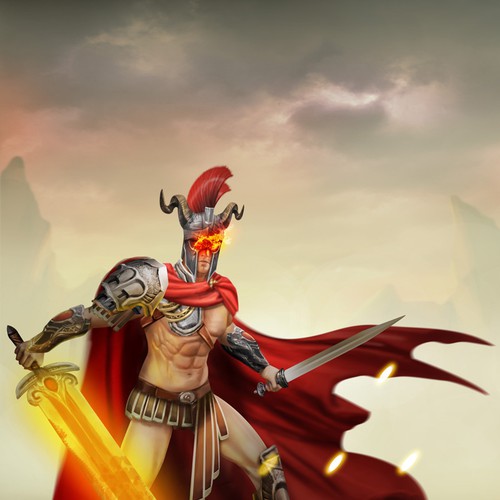 Winner - kalong
Kalong did an exceptional job of creating the book cover I was after from my notes and descriptions. He did a great job in making changes once the design was in flight. VERY responsive. I will be going back to him again in the future.
- tgondolfi

Finalist - Jon Meddi
Love working with you! Exactly what I wanted. Thank you!
- BADBOY BADGIRL

Finalist - ritza
The job was to design a book cover for a medieval fantasy romance with a hint of lurking evil. Rita was attentive to my obsessive-compulsive notes on the details of the work, and produced a world-class cover design that I'll be proud to feature on our book. I gladly recommend Ritza to anyone, and I will be happy to work with him again.
- mdellert1172

Finalist - Swarley Stinson
Swarley did a great job with my design. It's clean, simple, and conveys what I had envisioned.
- mattweissauthor

How Alliance-Boston started their illustration or graphics journey

ECG is currently piloting a fixed-deck fantasy card game where players build armies and wage battles on behalf of a pantheon of deities, who can be summoned by accumulating enough holy relics or accumulating enough 'faith points' before the other players can summon their deity of choice.

This contest is to design and illustrate Cyr, the elder god of war, for "The Summons" – a fixed-deck fantasy card game developed by East Coast Gaming, where players build armies and wage battles on behalf of a pantheon of deities, who can be summoned by accumulating enough holy relics or accumulating enough 'faith points' before the other players can summon their deity of choice.

Note that in the game context, "Relics" are items collected by the faithful to inspire greater faith (i.e. generate 'faith points'), like idols, totems, icons, or trinkets stored in a temple reliquary or at a temple altar. "Deific Items," on the other hand, are unique items used by the deity themself (or their champion) in battle or in worship.

Final deliverables will be editable, vector based Adobe Illustrator files and renders of Cyr with his Deific Item (The "Greatsword of Cyr") and one or more of his relics (a "Cyrian Gladius") incorporated into the illustration.

The following guidelines can serve as a starting point, but contestants are encouraged to adapt the guidelines to their own unique style, so that we can get a sense of the kind of work you do for follow on 1-to-1 projects.

Cyr, God of War
• Color palette: #642821; #BC6660; #FF2417; #DFDAD8; #E4C2A2
• Story: Cyr, the god of war, once challenged the Elder Gods to a contest of arms. One by one he defeated them, until at last he came to Dethani, goddess of love. She tricked him into surrendering by promising her affection. When he laid down his arms she betrayed him and claimed victory. Cyr protested but the Elder Gods sided with Dethani - a slight Cyr has never forgotten. Though Cyr was not the instigator of the current conflicts, it was a zealous Cyrian priest that set the temple of Dethani ablaze. Some believe he was sent by Cyr himself to remind the goddess of love that he had neither forgotten nor forgiven her earlier trickery. Cyr’s strategy calls for an offensive onslaught of creatures. Assail your enemies with a high creature count and enhance their levels and possible damage to claim final victory in the name of Cyr!
• Deity: Should be depicted as a towering masculine figure, perhaps standing over a slain enemy/enemies, dressed in some armor, but not completely covered (for example: arms and/or abs showing ala “300”), and with a helmet that casts a dark shadow over his face.
• Relic: Cyrian Gladius - A polished brass sword of the greco-roman style (wikipedia.org/wiki/Sword#mediaviewer/File:Apa_Schwerter.jpg)
• Deific Item: Sword of Cyr – A primitive greatsword, clearly battle worn but not at all in disrepair, and glowing with a blood red tint.

The top 1-3 designers in this contest will be offered 1-to-1 projects to generate artwork for the rest of the game, including the deities, relics, and items for 5 other gods, and 57 standard play cards (creatures, chants, items, etc...)

Football stadium backdrop illustration!
$1,000
Create backdrop illustration or 3D model for our new mobile football game (to feature an NFL player).
110
entries
41
designers
multigaming organisation logo w mascot
399 $US
Ancient Guardians is a multigaming organisation...
101
entries
40
designer graphistes
Cartoon map of Oak Island for use in a board game
$249
Creating a board game in which the location is Oak Island....
4
entries
3
designers
Character Illustrations for 10 Small Cards
400 $
Game of Energy is a board game that puts all of the world's energy industries together, requiring each player to find...
27
entries
4
Designer
Desolate Front Promo Art
US$499
Tabletop Game Design...
32
entries
16
designers
Help me make an addicting 3D mobile game
$ 299
We simmer with ideas and boil over when they come to life. The current product is target mainly toward adult men ...
17
entries
4
Designer

Get started now
Design a beautiful illustration for our werewolf games!
AUD 339
We are a group of friends who organizes free werewolf events in a local pub. Werewolf is a social game where everyone...
53
entries
27
diseñadores
amazingly cool cartoon design for Rock Paper Scissors game
A$459
We are looking for amazingly cool cartoon type (black-and-white) designs for Rock Paper and Scissors. This is going...
82
entries
33
designers
Spotnet Cybercafe Social Media Design
$1,699
We want some theme of some alien themed design for our cybercafe any concept is welcomed...
22
entries
7
designers
Meme Dragons VR game store art
$549
This design is for the store-page art of my upcoming VR game, Meme Dragons. There may also be a follow-up opportunity to
53
entries
15
designers
Design "Feature Graphic" for Android game with 3 million downloads
USD 1’399
Android Word finding games
68
entries
10
designer
Design card templates for our next board game: AlderQuest
349 $US
We sell tabletop (card) games to gamers all over the world
14
entries
4
designer graphistes
Learn more about illustration or graphics design
See how it works