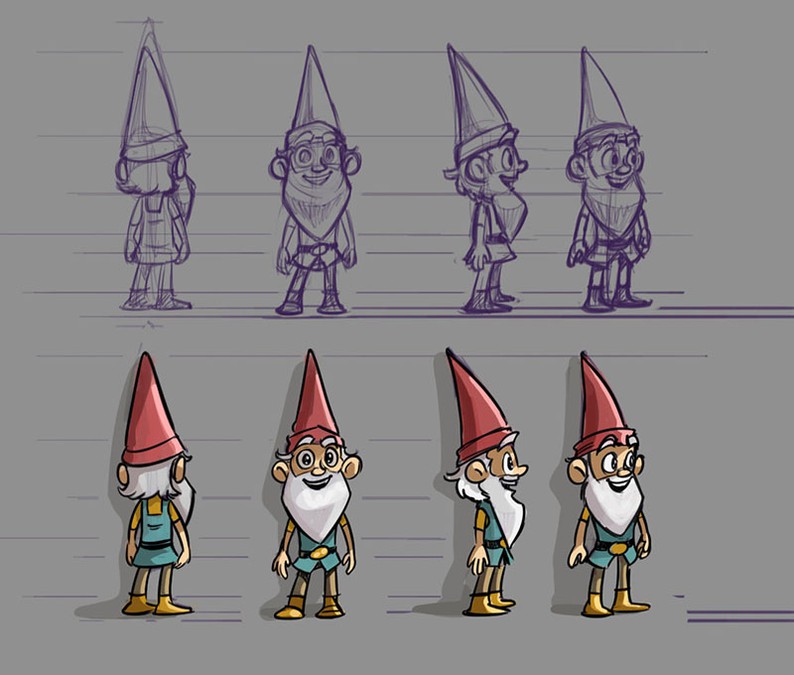 negounna needed a new illustration or graphics design and created a contest on 99designs.

A winner was selected from 51 designs submitted by 12 freelance designers. 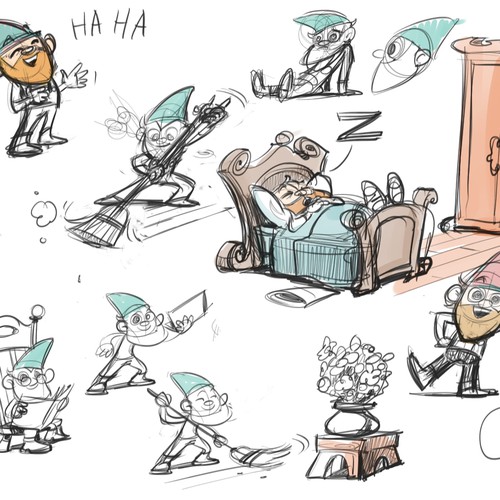 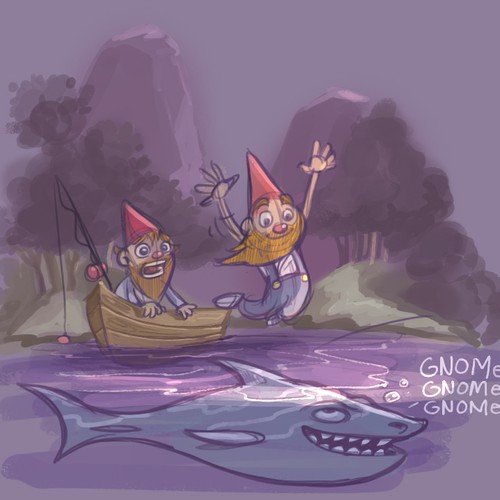 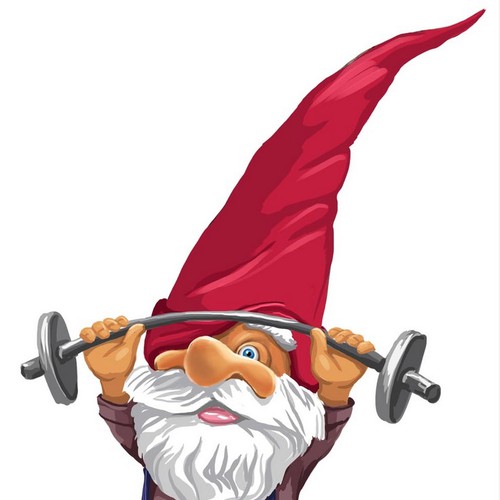 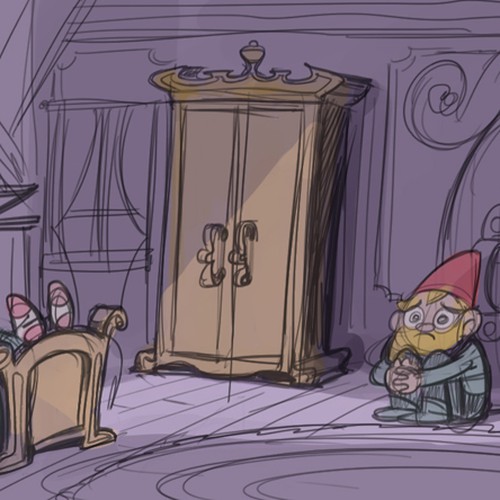 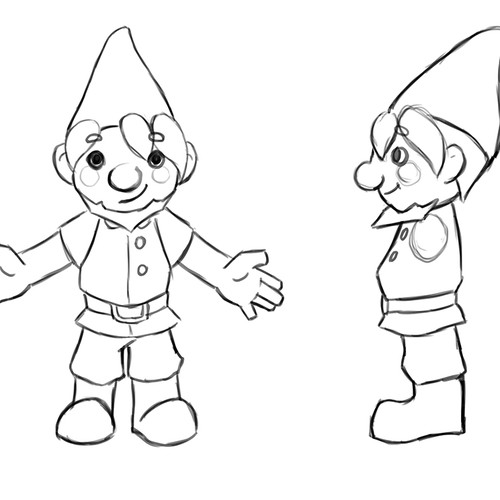 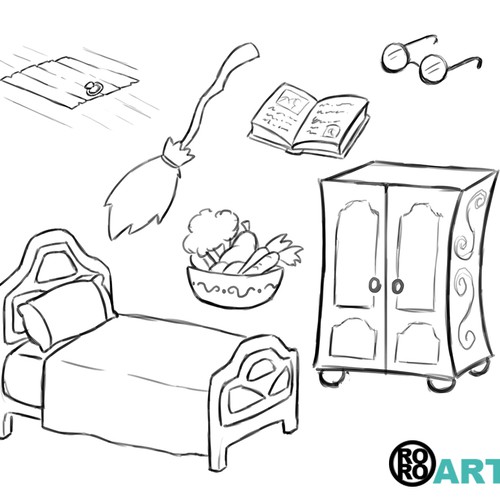 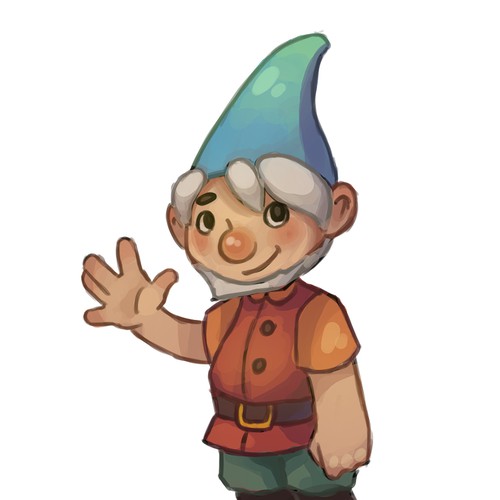 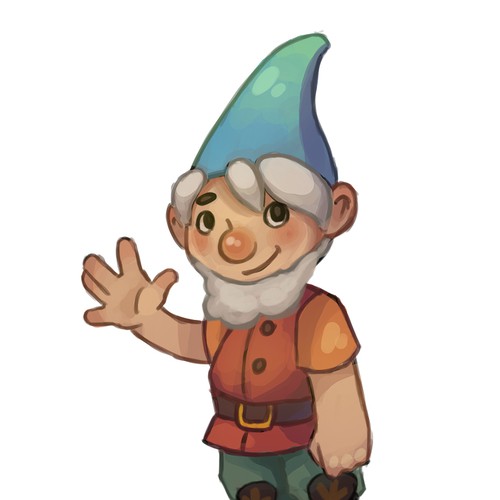 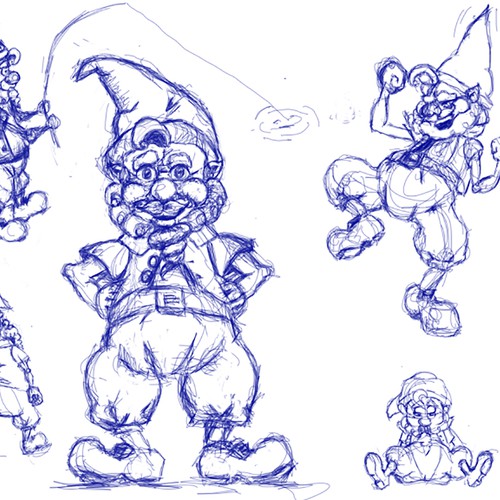 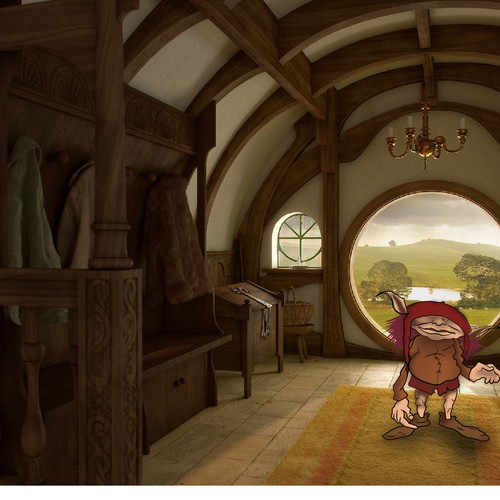 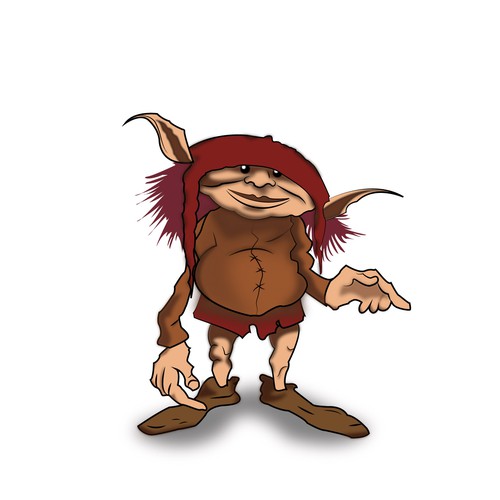 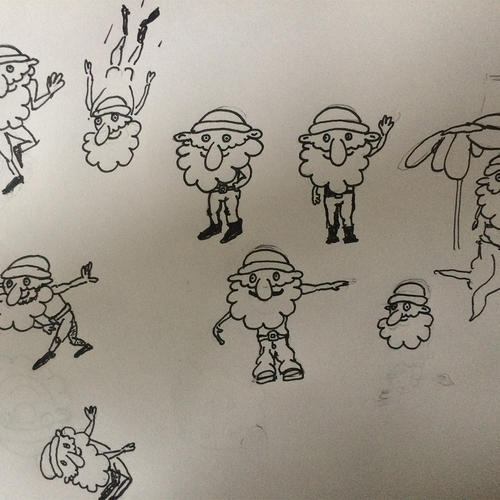 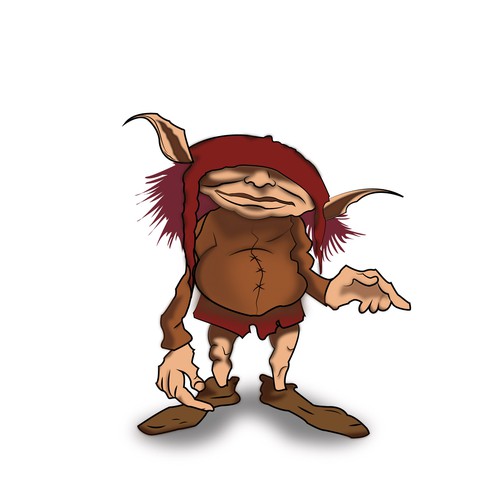 How negounna started their illustration or graphics journey

We are developing an augmented reality pet game for mobile devices (smartphones and tablets on iOS and Android). Our current goal is to run a crowdfunding campaign, so some of the materials might also be used in it.

The final game is similar to the Talking Friends series, but with the heavy use of augmented reality. Target audience is 12 - 50 y.o., both sex, mostly women and teens.

We need the sketches of the main gnome character, it's actions and a few other game objects that are used in the animations. The sketches are needed for the 3D modellers to create the models, so it should be done accordingly - each frame from 3 different perspectives.

The character should be a cute and funny gnome, attractive to the majority of mobile devices users. It should be recognizable as a gnome, but modern looking, without a smoking pipe and not drinking alcohol. It's approximate size is 10-15 cm, he's middle aged or a teen.

The resulting 3D models should work on modern mobile devices, so do not make it too complex, but detailed enough to look neat and "alive".

It would be best if all or some works will have an "augmented reality" version - superimposed on a photo "standing" on a real surface.

Animations
We need to have key frames of each animation and object. Would be best if it had an augmented reality version, too.

We will be happy to work with the winner on the full version of the project and on others that will follow.

Get started now
Create artwork for a Tiny Arcade
$299
We make small electronics for hobbyists and makers. Our new product is a Tiny Arcade cabinet that allows people to p...
15
entries
8
designers
Hexagon Game Pieces Design
325 $
Game of Energy is a board game that puts all of the world's energy industries together, requiring each player to find...
32
entries
5
Designer
Desolate Front Promo Art
US$499
Tabletop Game Design...
32
entries
16
designers
Design a beautiful illustration for our werewolf games!
A$339
We are a group of friends who organizes free werewolf events in a local pub. Werewolf is a social game where everyone...
53
entries
27
designers
amazingly cool cartoon design for Rock Paper Scissors game
AU$ 459
We are looking for amazingly cool cartoon type (black-and-white) designs for Rock Paper and Scissors. This is going...
82
entries
33
designers
Design "Feature Graphic" for Android game with 3 million downloads
$1,399
Android Word finding games
68
entries
10
designers
Learn more about illustration or graphics design
See how it works