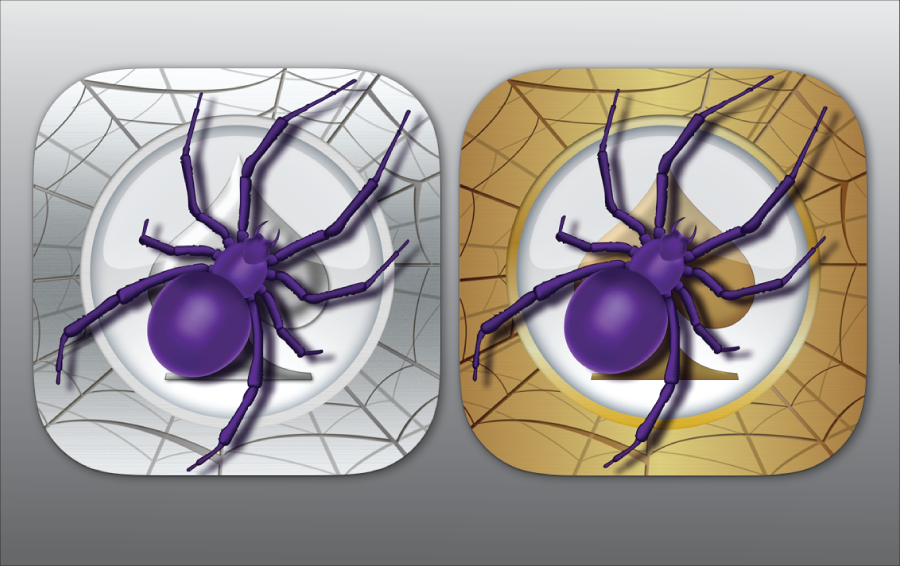 Solebon needed a new icon or button design and created a contest on 99designs.

A winner was selected from 108 designs submitted by 16 freelance designers. 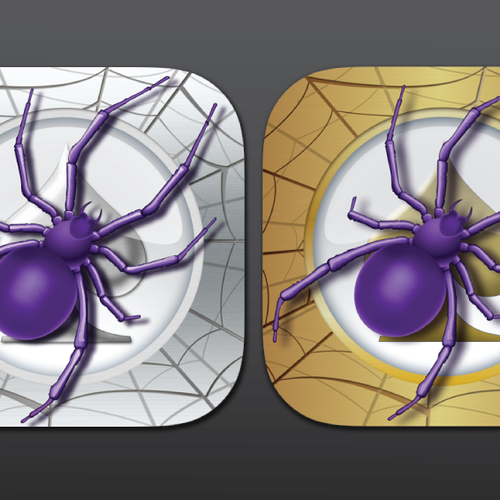 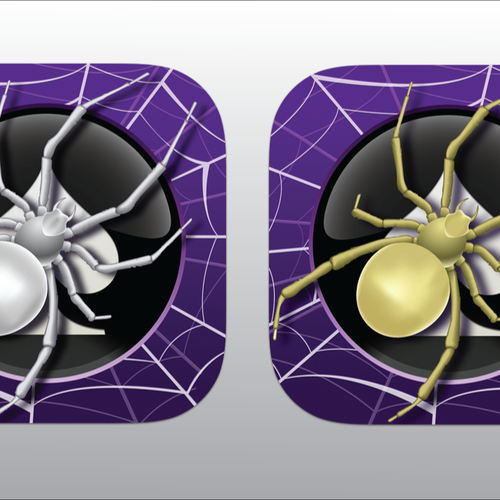 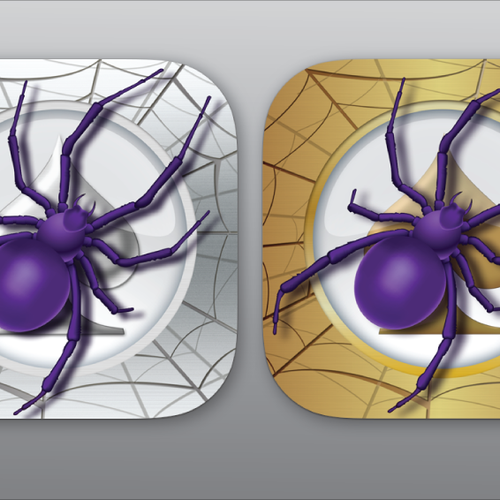 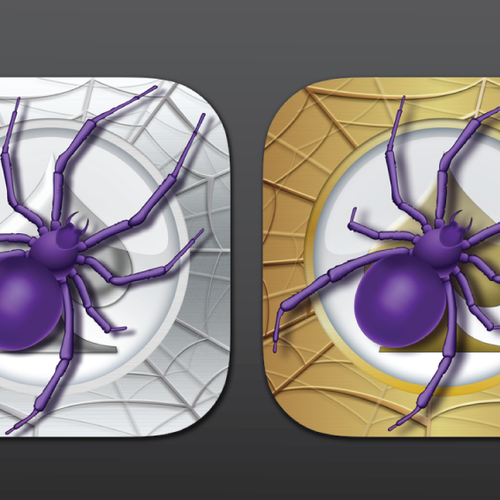 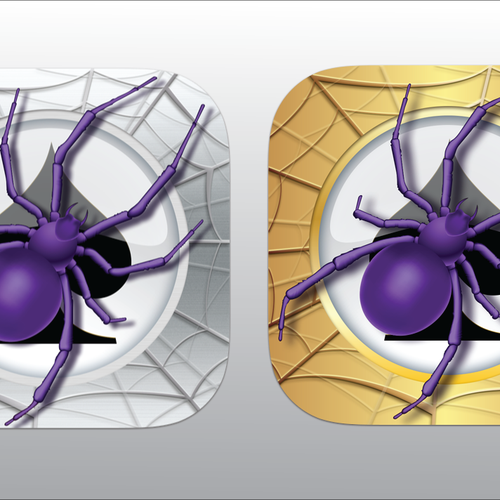 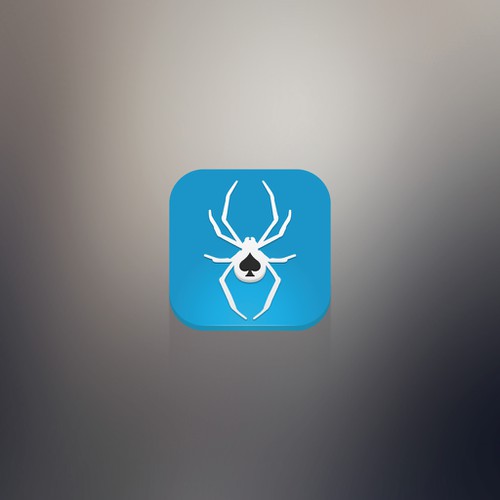 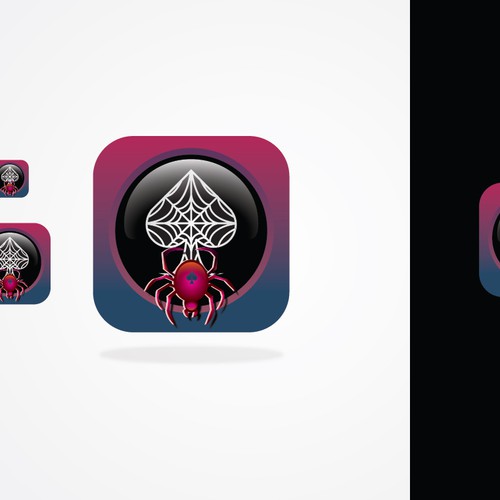 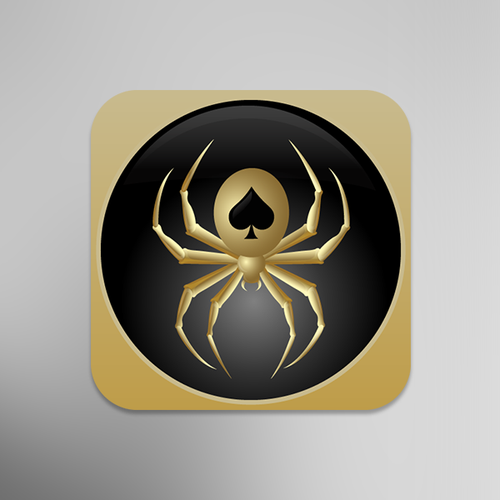 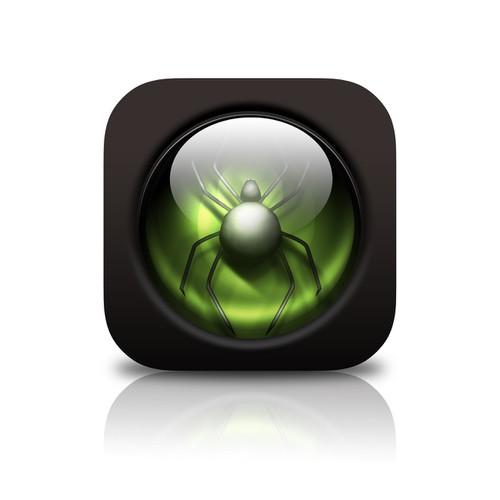 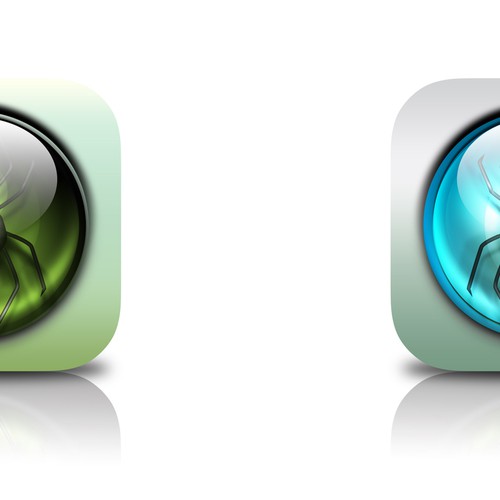 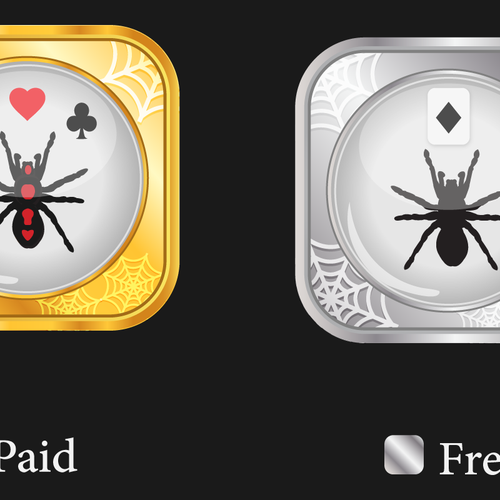 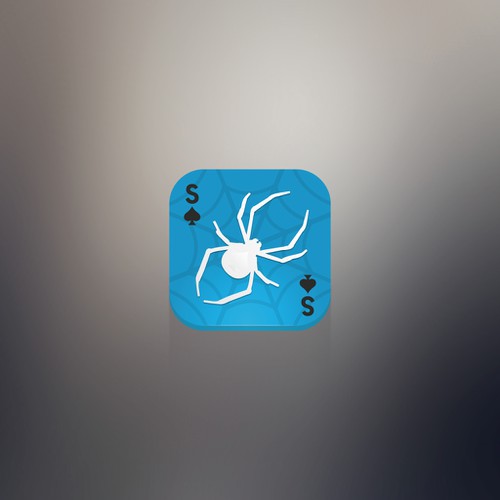 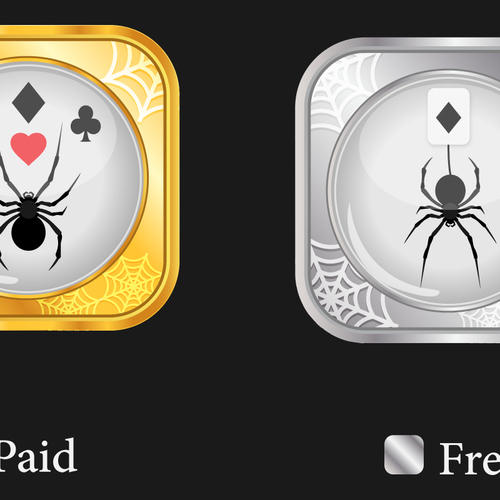 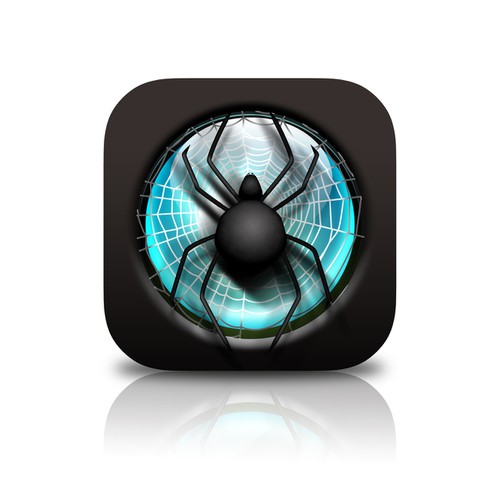 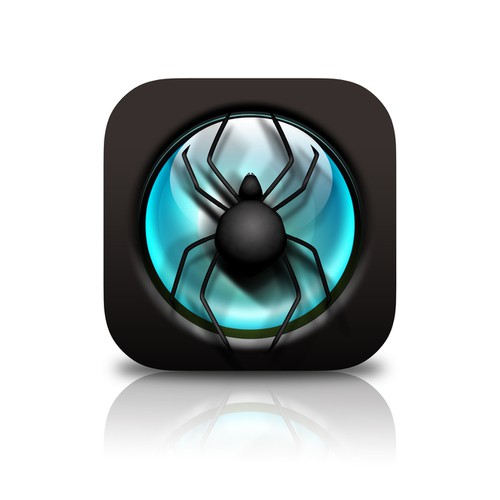 Winner - JohanP
It was a big pleasure to work with Johan! He is an amazing illustrator. The icon I got is of high-quality and I love it! Johan was very responsive and delivered more than what was required in the brief. I could not be more satisfied!
- Serhii K

Finalist - Alg Portfolio
Friendly and easy to deal with. Took direction well and was sincerely interested in making a good icon.
- Anonymous

How Solebon started their icon or button journey

Solebon is a leading developer of casual games for mobile devices. Our players are typically female in the 25-55 age range.

Solebon is a leading developer of casual games for mobile devices powered by Apple iOS. The company is looking for an icon design for its newest solitaire release (planned for late February) to be called Solebon Spider Solitaire, which will be available on iPhone, iPod and iPad.

We need an icon for Solebon Spider Solitaire which leverages a spider as part of the icon design. We are looking for something edgy and cool. We do not want designs that are cute and we would prefer edgy not become too scary. Here is some more guidance:

- The existing Solebon icons have a spade on a dark circle inside a colored frame (be sure to see http://www.solebon.com). We are open to designs that replicate the circle inside the colored frame approach as well as those that do not. We are looking for some brand consistency but acknowledge the current look and feel may be dated so we are open to something new.

- We are leaning away from anything with letters or words though we could be persuaded. We want something memorable and interesting.

- We will typically have both a free and paid version of our apps that are differentiated by the background color on the icon. In the final round, we will ask contestants to provide designs that include both versions so you don’t need to do that initially but we wanted you to think ahead as this might influence your approach.

Solebon was recruited by Apple as a launch partner when the App Store opened in July 2008. The contest should be a good reference point for the winner.

We are considering extending the spider design elements elsewhere within the app such as the card backs and background wallpaper but have made no firm decisions. As a result, the contest winner will need to provide the final icons as well as the spider graphic separately for our use elsewhere. Of course, there may be a subsequent opportunity for the contest winner to work on additional elements of the game.

The winning designer will need to provide graphics in all the point sizes required by Apple for iOS application icons, the original PhotoShop and/or Adobe Illustrator files as well as design specifications like RGB colors, fonts, and gradients. The Solebon Team will monitor this contest and try to rate designs quickly. We will provide commentary when we have an idea on improving a design. We will provide other commentary as we are able. We will send general messages if we make any big decisions so that your time isn't wasted.

icon or button design for PCV enr
CA$295
PCV is mostly developing iPhone and iPad applications
87
entries
27
designers
New icon or button design wanted for GoExplore.com
$199
GoExplore needs outdoor sport icons!
26
entries
6
designers
Elastic Astronaut needs a new icon or button design
US$ 199
Elastic Astronaut is an online music based game that addresses critical timing skills in a motivating and engaging…
59
entries
14
designers
App icon for "Jeopardy inspired" trivia game needed!
US$299
We make fun apps for smartphones. The target audience is anyone who has a playful and curious spirit.
133
entries
29
designers
Icon/button design for turboWORDS® game app.
£199
turboWORDS® game app.
53
entries
10
designers
Create an iOS icon for virtual fitness app!
$299
InShape allows people to use their exercise equipment at home and join others from around the world in virtual exerci...
35
entries
12
designers