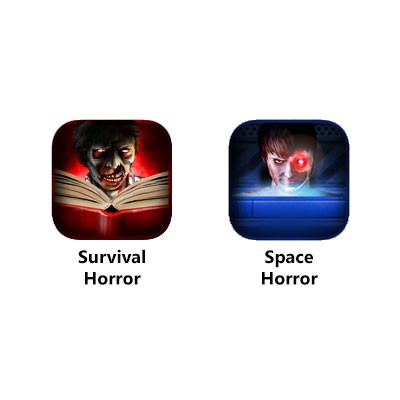 joeaaronsellers needed a new icon or button design and created a contest on 99designs.

A winner was selected from 25 designs submitted by 7 freelance designers. 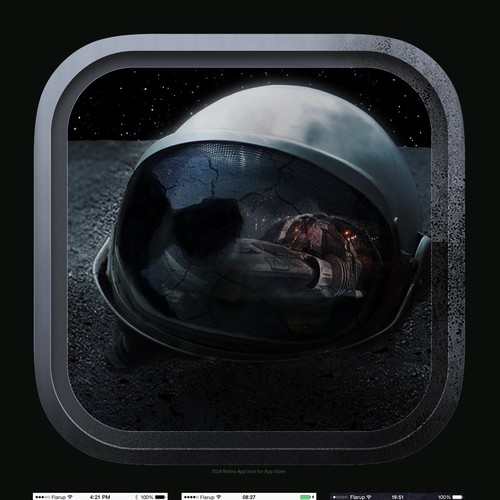 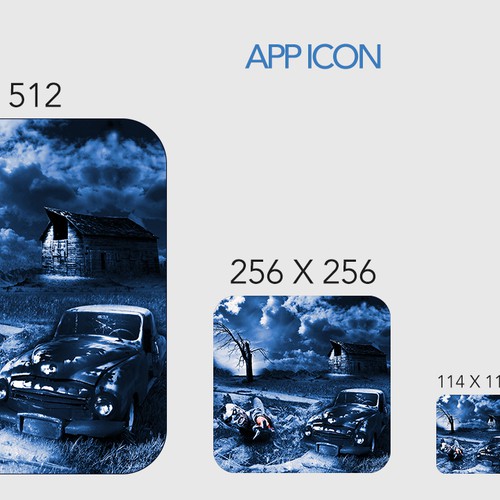 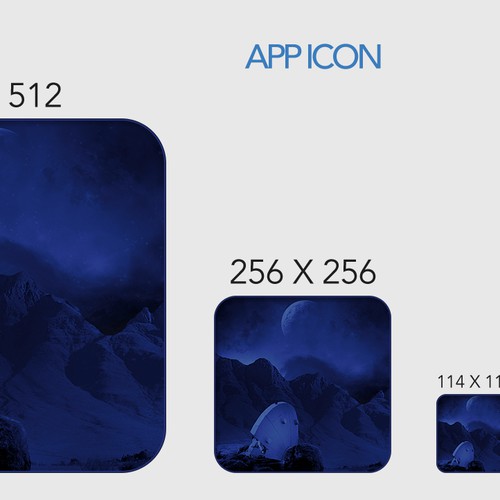 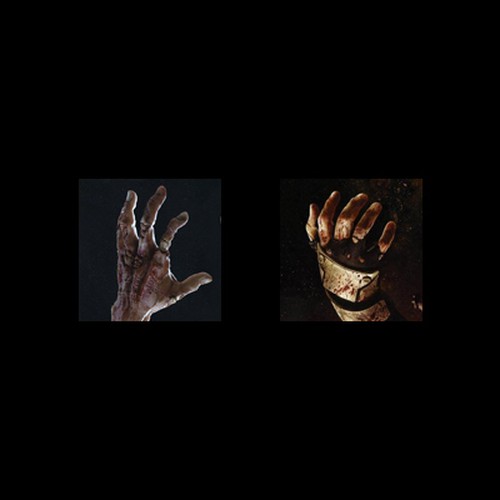 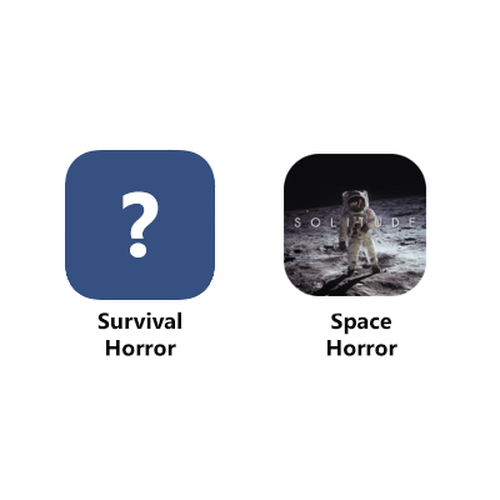 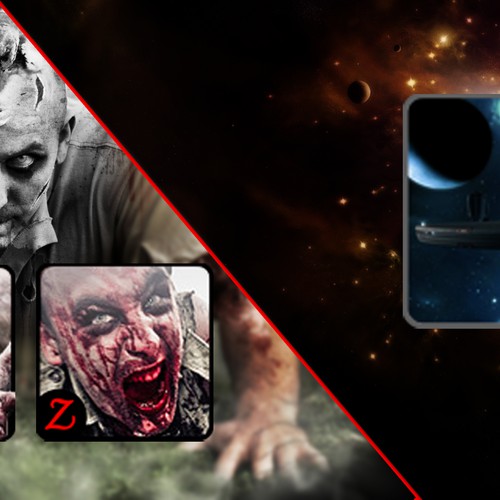 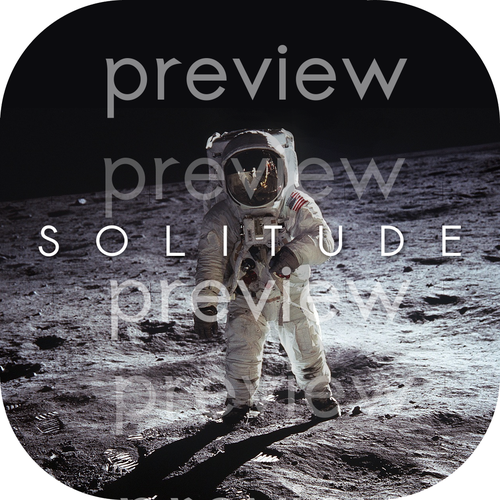 How joeaaronsellers started their icon or button journey

I'm designing text-based adventure games, which read like interactive fiction. My first release will be in the survival horror genre, with zombie-like creatures. My next project is in the sci-fi / fantasy genre.

I need icons for mobile apps.

Without any graphical content inside the game, I need memorable icons that establish the mysterious mood and the dark tone of both games. I would like them both to look somewhat similar, so that my "brand" has recognition for my audience.

I was thinking about someone engrossed with reading a book, for both icons. Not necessary, but a good starting point. Perhaps a hand reaching up into the frame, or an open mouth in mid-scream. I also like the idea of infinite regression.

I want the first icon to remind the viewer of zombies, perhaps subtly. Not cartoonish or undead, but a realistic rabid/savage human. (The use of the letter Z could be used to express this.) It should feel sinister and creepy, such as an empty water bottle in a desolate wasteland, a withering wooded area with a figure lurking in the shadows, or any other scene or image that breathes death, decay, and/or despair.

The second icon should remind the viewer of space fantasy mixed with horror. An icy rogue planet without sun, or a crashed spacecraft on its alien surface, or the solitude and cold darkness of our universe.

I would like both icons to be similar, whether you use an identifiable color scheme for both, or frame them in the same way. I'm leaving this rather open to your artistic interpretation, because I want your art to complement mine.

EDIT: Most entries may be dark, so please use a white background instead of a black background, so that edges of the icon is more visible.

*Each submission must be two 114x114px icons, spaced apart but side-by-side on a 400x400px *white* background (example: http://i.imgur.com/VSh447O.png). All other submissions will be eliminated.

*Must provide PSD for icon.

*Original artwork ONLY. I will eliminate anything I can find with a quick google image search.

Get started now
Icon for the game Broken Brush
US$299
We make games, mostly puzzle games for mobile devices....
63
entries
17
designers
Create a mobile app icon for a geotagging app inspired by the video game Dark Souls
$199
Soapstone is a mobile app that allows users to leave messages at specific geolocations on the planet.
42
entries
10
diseñadores
Create a bold and punchy logo for an English football team news update app
US$299
Develops and publishes mobile apps...
36
entries
7
designers
App icon that is crips, clear and bright. Alien ship smashing through the glass "shatter effect"
199 $US
Smash Surfer is a endless Arcade racing game, when the player smashes through glass with an Alien ship until he Crashes!
35
entries
8
designer graphistes
Design Eye Catching Icon for Pocket Lottery App
$599
We're app developers building communities and products around the igaming niche.
57
entries
14
designers
Design an App Icon for Mobile Game
CAD 269
We're an indie app and game developer, and we target Mobile platforms including Android, iOS, and Facebook Messenger.
28
entries
10
designers
Learn more about icon or button design
See how it works