T O Munro got their new book cover by running a design contest:

I write books - most recently the first book in a fantasy fiction epic.

T O Munro collaborated with designers to refine their ideas

Amazing to work with! Just the best!

kakayo
Choose a design you love and work closely with the winning designer to refine and finalize your design. After that they’ll supply the files needed for print or digital use. Full copyright is all yours.
You’ll get all the image files you need to put your design anywhere. This includes the original, editable file, as well as a preview version you can open on virtually any device.
If you know exactly what you’re looking for, it makes sense to work with an individual freelance designer. In that case, you can search through our designers’ portfolios and find your perfect match.

Design a logo for 'The Canada Now', a news website for US and Canada

Canada Now promises to be a fair, independent, and objective portal, where readers can find the best information, recent

I need a business card based on the current graphic that I have available. On the back of the card, I'ld like the city s

Design a colourful and eye-catching ebook cover for mushroom growing

Those interested in the field of mushroom cultivation. For beginners and those wanting to expand their knowledge on the

Teens and young adults (15-35) who enjoy other fantasy and science fiction novels.

I need a modern, vectorial cover design for an e-book preparing people for an English Language exam

Young adults planning to do a Master's or PhD in an English-speaking country.

Cover design for a series of high school educational audiobooks

Americans, from 35 years old, both gender

Visceral and ominous ebook cover for novella in a thriller series.

Check out other internet design inspiration 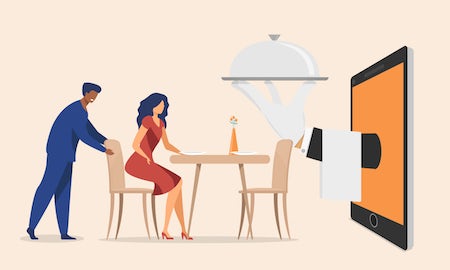 Restaurant website design you can feast your eyes on

Fonts for games: how to win over players with top typography

The principles of inclusive design